Alarmism on the run? 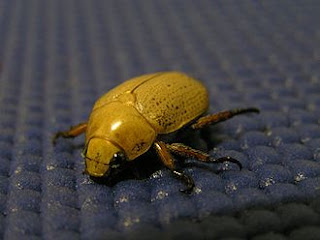 However, in the post-Paris world after POTUS Trump's withdrawal from the climate fraud (#agwFraud) things have changed. As James Delingpole explains (link):

Grants funded by the National Science Foundation have seen a 40 percent drop in 2017 of applications mentioning the words “climate change”.

If you believe NPR this is a terrible thing.

But no it’s not.  It’s a really, really good thing: one of the first major indicators that the Trump administration is starting to win the climate wars.

Will this be the year that the Alarmists' scares are finally exposed?