Christopher Monckton in Australia for a low key Visit 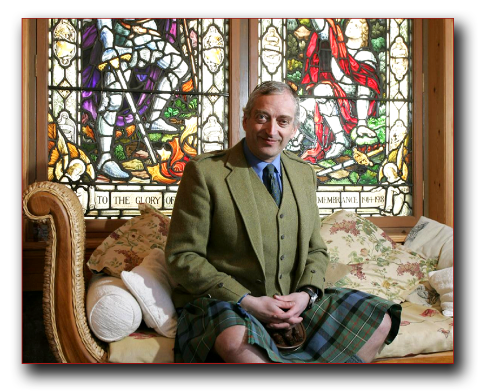 Christopher Walter Monckton, the Third Viscount Monckton of Brenchley; Lord Monckton for short; Christopher to his friends all over the world, has landed in Australia for a Loyal Visit.

Lord Monckton is in Australia for a low key (in terms of public presentations) visit, meeting up for private functions, to meet some politicians and for some party faithful political rallies and to catch up with friends across NSW, VIC, SA & QLD. He hopes to bring people up to date on how Australia is now viewed around the world following the repeal of the Carbon Tax.

In addition he wants to warn Australians of the UN plans in Paris in 2015 (or before) for a Global Bureaucracy Managed Climate Agreement. This UN plan for Paris, will amount to a world government along the lines of the unelected, unaccountable EU Commissars who run Europe, where Australia and other signatories will irreversibly sign away some key elements of our nation's sovereignty on the pretext of saving the planet from global warming which stopped some 18 years ago.