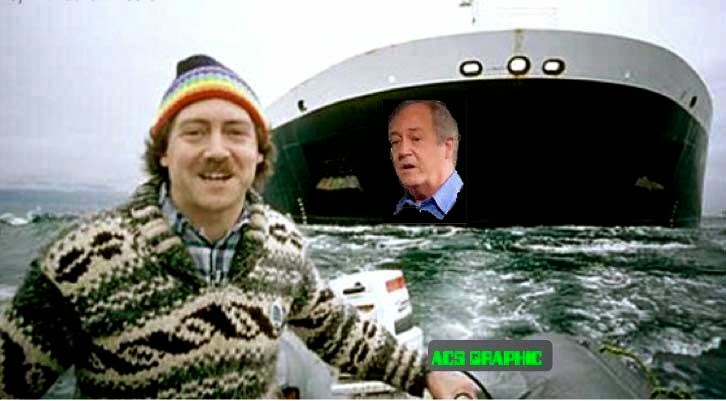 
During his address, Patrick tells how the early environmentalists aroused public awareness which led to the cessation of  US hydrogen bomb tests and then took on French atmospheric bomb testing in the Pacific. It took some years to drive these tests underground. He then moved from what he was against, to what he was in favour of. He currently is helping to promote genetically modified "Golden Rice" to help reduce world hunger.