The many times shot-down-in-flames Dana Nuccitelli is at it again.

In the Guardian his latest column is titled


Climate scientist to US Senate: 'Climate change is a clear and present danger'


He addresses Andrew Dessler's testimony to the Senate. He seems to have missed the testimonies of Roy Spencer and Roger Pielke Jr and most of Judith Christy's testimony.

Makes you wonder how long these alarmists can keep mendicating.

1: The climate is warming - not just the atmosphere but also the oceans, which are rising as a result and ice is melting. Breaking that down:

Not for more than 17 years 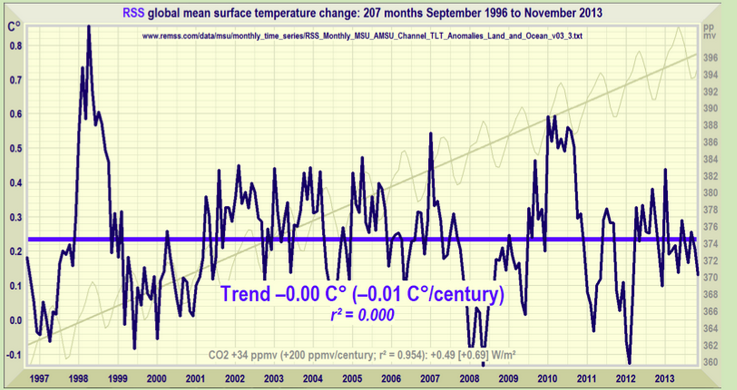 since the oceans have only warmed by about 0.02C (if that) since we’ve been measuring it with ARGO, that tiny amount of warming might just be noise. (Jo Nova)

iii) The Ice is melting. Maybe in Dessler's bourbon but Arctic and Antarctic and Greenland Ice is increasing.

Three failures in his opening statement.

Point 2: Most of the recent warming is extremely likely due to emissions of carbon dioxide and other greenhouse gases by human activities.

But, it hasn't been warming recently.

Point 3: Future warming could be large - according to IPCC projections.

Well, we know how accurate their projections are: 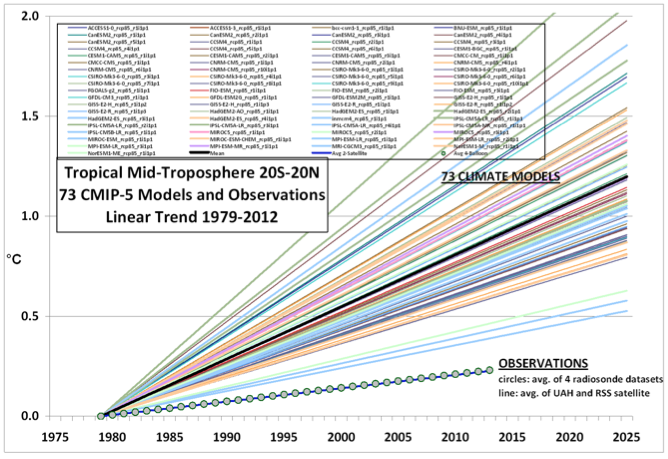