Climate SCARE threatens us all! 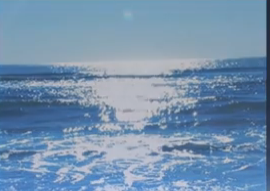 Some quotes from Tom Harris: