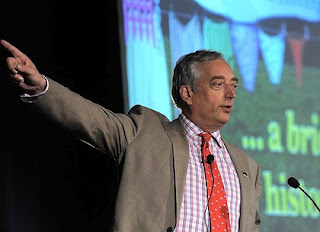 As Tour information is confirmed, specific venue details will be available through this site, through Ticketek and on the Lord Monckton Foundation website.
Posted by Geoff on December 11, 2012