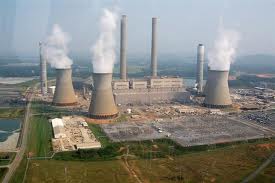 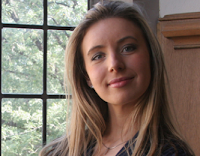 
Katie Kieffer is a conservative multimedia personality, writer and public speaker who runs KatieKieffer.com.
Posted by Geoff on December 12, 2011