A recent attack has occurred in Townsville when a French national stabbed and killed one and seriously wounded 2 others while shouting Allahu Akbar.

Despite the regularity of this happening in attacks by Muslims the authorities and the media persist in shrouding this straightforward context with claims of possible mental illness, motive unknown or blatant declarations that the event has nothing to do with Islam.

This pattern of disavowal of what is overwhelmingly obvious follows a dreary and predictable pattern which is described here. Dominating the response to terrorist attacks by the media and the police is a concern for the Muslim community. When the Muslim Monis invaded the Lindt café and eventually killed Tori Johnson the police immediately set up a task-force called Operation Hammerhead. Operation Hammerhead was designed to prevent any backlash against the Muslim community. This was the paramount concern by the police hierarchy.

There was no backlash except a growing political disenchantment with the deceit and betrayal by the political and media class. The Lindt café terrorist event sums this up perfectly: as the lives of the
customers and staff were threatened by the Muslim the police had no priority or plan for rescue. Their sole concern was for the Muslim community and Monis himself. The police commander of the police response to the Lindt café declared that Monis had the same rights as anyone else.

In fact, the Muslim Monis had no rights at all. He was threatening the lives of other citizens. In such circumstances the only rights are those of the threatened citizens to protection by the police. The police have powers under the LAW ENFORCEMENT (POWERS AND RESPONSIBILITIES) ACT 2002 and TERRORISM (POLICE POWERS) ACT 2002. These Acts give the police power to use force, including lethal force to resolve the situation.

The police eventually did use lethal force not only killing the Muslim but also one hostage and wounding other hostages. The Emergency Action plan (EA) of the police had a threshold of the death of a hostage before a response was initiated. This is astounding and once again demonstrates starkly where the priorities of the authorities are: with Islam and against the citizenry. This EA threshold in effect meant that a hostage had to be killed before Monis was killed or subdued. There is no possible clearer evidence that the police held the Muslim’s rights above the rights of the hostages. 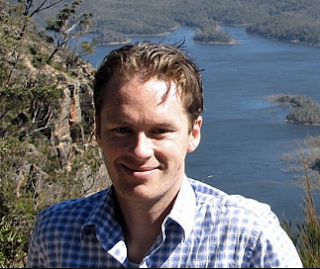 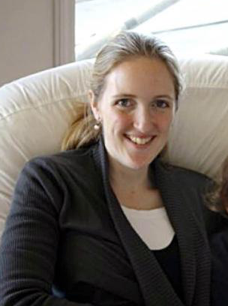 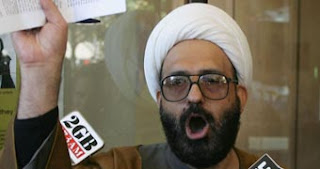 There is some evidence that parts of the media ARE questioning the actions and priorities of the police. However, the bulk of the media is not. Fairfax and the ABC persist in not raising these questions and go to great lengths in not mentioning Islam in describing acts of terrorism or violence.

Not only is the media persisting in not presenting a true picture of Islamic terrorism it is also preventing the non-Muslim community from discussing Islam’s responsibility for terrorism. The recent election of Pauline Hanson may change that.


All items in this series: