Our planet has warmed gently since the Little Ice Age. Atmospheric Carbon Dioxide is increasing and has been greening the planet. We know that the warming effect of carbon dioxide is logarithmic (link)  so there can be little warming from the increase. We do know that alarmists have been claiming catastrophic warming to end the world. They have been doing so for years.

A senior U.N. environmental official says entire nations could be wiped off the face of the Earth by rising sea levels if the global warming trend is not reversed by the year 2000. (LINK - June 30,1989)

Well, 2000 came and went and, guess what? No disaster. This did not worry the UN. Time and Time again they made predictions, like:

And here we are after 8 years AND ANOTHER FIVE YEARS, and still no disaster.

How many false predictions can they get away with?

Well, with the collaboration of the "bought" scientists, the politicians who think that #AGW helps them win elections and media who do not do their research........still the alarm continues.

And, of course, there was Al Gore's "science fiction" movie An Inconvenient Truth which was exposed in 2007 as flawed by Britain's High Court (LINK).

Well, now there is another apocalyptic movie with the same old disasters.....2040.

How long can this #agwFraud continue without the world waking up?

Then again, perhaps the producers already know that the #agwFraud concept is mad. The film was produced by 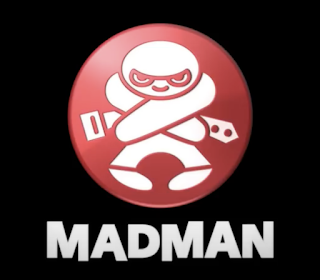