To View in your Browser Click:  http://saltbushclub.com/wp-content/uploads/2019/01/ten-reasons.pdf
It is urgent that all Australian politicians understand the dangers in the Paris Climate Agreement. Here are TEN REASONS to EXIT PARIS NOW: 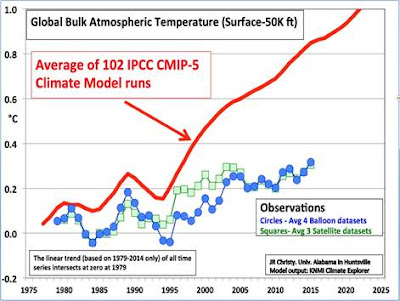 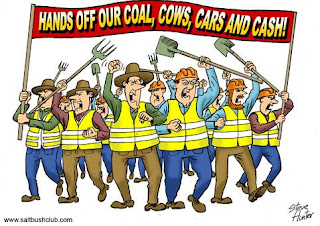