Posted by Geoff on December 13, 2019
Jacob Nordangård has written a new book that should interest anyone who is interested in the history behind Climate alarmism: 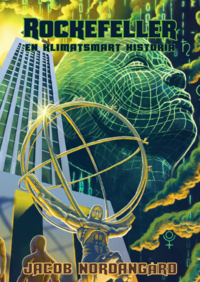 "The same day as Greta Thunberg was appointed Person of the Year by Time Magazine, the English edition of Rockefeller – Controlling the Game was released."

"In the book you can read, among other things, about the close links between Time Magazine and the Rockefeller family. Time-Life Building is part of the Rockefeller Center and Time-Life founder Henry Luce was included in one of the panels for the Rockefeller Brothers Fund’s ”Special Studies Project” in the 50s (in this very ambitious report, led by Henry Kissinger, the seed was sown to make climate change to the most critical issue for humanity).

"Svante Arrhenius’s disciple, meteorologist Carl-Gustaf Rossby, graced the cover of Time Magazine in 1956 and foretold a time to come. The book analyses the Rockefeller Family’s surprisingly important role in building up the climate issue internationally."The whole presentation is here: http://www.klimatupplysningen.se/2019/12/12/rockefeller-controlling-game/

Yes, I have read the swedish edition a few months ago and I can garantee that it is a professional work with lots of details and an astonishing story.

Jacob has a PhD at Linköping university, and has worked as a senior lecturer in Linköping/Norrköping and in Stockholm. He is one of the CLINTEL signers from Sweden. 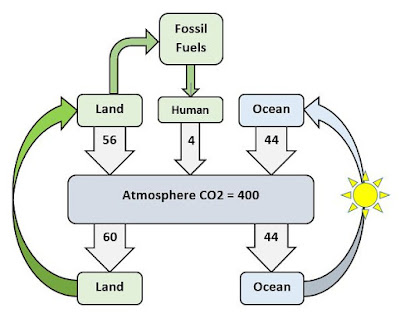