Many Arctic regions experienced record high temperatures in 2016, but in 2017 conditions were generally cooler. The Arctic temperature peak in 2016 may have been affected by ocean heat released from the Pacific Ocean during the 2015–16 El Niño and subsequently transported to the Arctic region.

Both variations had simultaneous minima in 2016, with consequences for the global sea ice extent. A trend in the opposite direction, towards higher ice extent at both poles, appears to have begun during 2017, as was predicted in ‘State of the Climate 2016’.

Both satellite records for the lower troposphere temperature clearly show the temperature spike associated with the 2015–16 El Niño, and the subsequent drop towards the level characterising the period before (Figure 3). Comparison of the latest (December 2017) record and the May 2015 record (red) shows that only a few small adjustments have been made to the University of Alabama, Huntsville (UAH) series, while the Remote Sensing Systems (RSS) series was recently subject to a large adjustment towards higher temperatures from 2002 onwards; about +0.1ºC. This adjustment was introduced in 2017.

A warning from the Past. 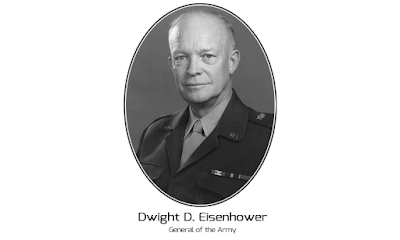 
“The prospect of domination of the nation's scholars by Federal employment, project allocations, and the power of money is ever present – and is gravely to be regarded. “Yet, in holding scientific research and discovery in respect, as we should, we must also be alert to the equal and opposite danger that public policy could itself become the captive of a scientific-technological elite.

“It is the task of statesmanship to mold, to balance, and to integrate these and other forces, new and old, within the principles of our democratic system – ever aiming toward the supreme goals of our free society. — President Dwight D. Eisenhower, January 17, 1961

SCIENCE advances fastest when data and conclusions are shared as quickly as possible. Yet it is common practice for medical researchers to hoard results for months or years (link)

(Editor) It is also common practice for #CAGW #Alarmists to secrete their data.
Posted by Geoff on March 28, 2018 No comments:

This blog has constantly reported that a VOTE for the Greens is a VOTE against Australia. If you look at the Greens' policies you can see that they are anti Australian sovereignty, promoting world government. 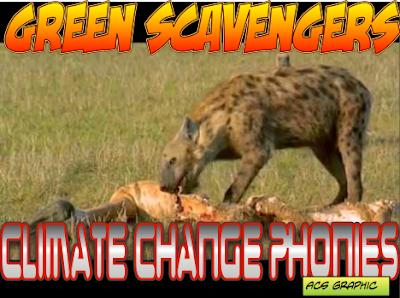 Overheated: How Flawed Analyses Overestimate the Costs of Climate Change

A report by Oren Cass for Manhatten Institute:

Prominent recent studies that forecast the cost of human-caused climate change rely on statistical analyses of the effects of temperature variation. These correlation-based, temperature-impact studies start with present-day relationships between temperatures and outcomes such as mortality or economic growth. They extrapolate from those relationships a proportionally larger response to long-term projected climate warming and assign dollar values to the very large impacts that appear to emerge.

This paper examines a set of such studies that the U.S. Environmental Protection Agency and the U.S. Government Accountability Office have used to estimate the costs of human-caused climate change for the U.S. by the end of the 21st century. The costs include deaths from extreme heat, lost hours of work from extreme heat, and deaths from heat-caused air pollution. The paper also examines another study, published in Nature, that projects the effect of human-caused climate change on global economic production.

READ FULL REPORT
Oren Cass is a senior fellow at the Manhattan Institute.

As reported by Pierre Gosselin (link)

In mid February a frightening report made the rounds through the mainstream media, and also the German evening news Tagesschau warned: Sea level is not rising linearly, but rather exponentially and thus we should expect a sea level rise of 65 cm by the end of the century! At linear sea level rise rate at today’s 3 mm/year, 25 cm would be only manageable.  So what’s behind the story?

The urgent report is traced back to a study led by Robert S. Nerem of the University of Colorado in Boulder. In it the authors should have adequately filtered out the ENSO sea level fluctuations. An El Nino results in much greater rainfall in the East Pacific, which leads to a temporary rise in global sea level. Vice versa, a La Nina results in much rain falling on land (especially Australia) where it is temporarily stored and so leads to less water in the ocean, and this is clearly detectable globally.

The conclusion is clear: a faulty paper that bordered on alarmism ended up making its way into the German evening news.

Findings on the temperature trend-dampening factors such as the AMO and the PDO don’t even get mentioned in our science media. This is how politics gets done using science selection. We will see over the coming years exactly how things develop. Both major ocean indices are pointing negative and the solar activity is below normal, which are major counter-warming factors.

Read more at NoTricksZone.
Posted by Geoff on March 22, 2018 No comments:

Green Swamp is Draining from the White House 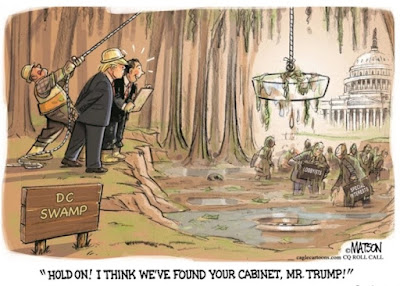 James Delingpole wrote this on Breibart:

Delingpole: Slowly, the Green Swamp is Draining from the White House…

Delingpole’s comment in the article should be echoed again and again by Australia’s political commentators because it shines a light on our energy policies:

“That’s because, apart from being a Democrat, Cohn – as former COO of Goldman Sachs – is a Vampire Squid man through and through.

Goldman Sachs, like most of the financial sector, is aggressively pro-climate change action.”

Why do I say this? As has been pointed out previously:

What I haven’t figured out yet is why Turnbull has such influence over other members of his government. 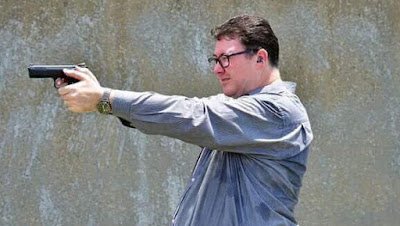