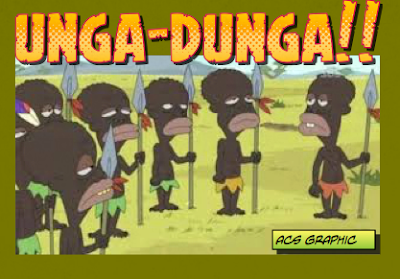 A politician visited a primitive tribe and addressed them.

Pollie: I am here to help you.

Pollie: I am here to raise your standard of living.

Pollie: I am here to help you get more food and supplies.

And so it went on for twenty-five minutes.

After the address, the chief asked the pollie would he like to inspect their magnificent bulls.

The politicians said: Yes, Of course!

As the chief led him into the bull paddock, there was a large cowpat just inside the gate. He turned to the politician and said: Watch out for the Unga-Dunga.

Iconic Western Forests Decimated, in the Environmental Defense Fund (link above)
is detailed below:

"It’s tragically easy to stand on many mountain peaks in Colorado and see nothing but dead trees – for miles in every direction.

The devastation results from warming winters that have allowed bark beetles to survive, when normal temperatures would have killed them. The beetles have swept through and destroyed an area of pine forests roughly the size of the state of Washington."

In contrast with the questionable statements above, the NOAA National Climatic Data Center Climate at a Glance website at www.ncdc.noaa.gov/cag/ reports the official NOAA climate data indicate that:
H/t Ken S
Posted by Geoff on December 09, 2017 No comments: