Ex ExxonMobil CEO, Secretary of State Tillerson stands solidly on the side of climate change.

All Realists have heard the big Lie: (link)

Sceptics Funded by Big Oil -no, the Alarmists are.

And most often in the liars' disinformation, BigOil is represented by ExxonMobil.

Meanwhile, we all have heard POTUS Trump's promise to tear up the Paris Treaty:

Now we find that, presumably against Donald Trump's wishes, Tillerson stands solidly on the side of the [man-made] climate change fraud. (link)


U.S. Secretary of State Rex Tillerson signed his name Thursday to a document [Fairbanks Declaration] that affirms the need for international action against climate change, adding further uncertainty to the direction of climate policy under the Trump administration.

Obviously, Alarmist claims that BigOil promotes Climate Realism is wrong. And what happens to Trump administration solidarity?
Posted by Geoff on May 19, 2017 2 comments: 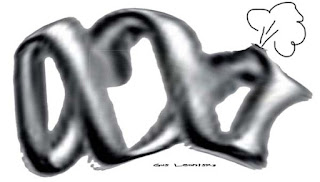