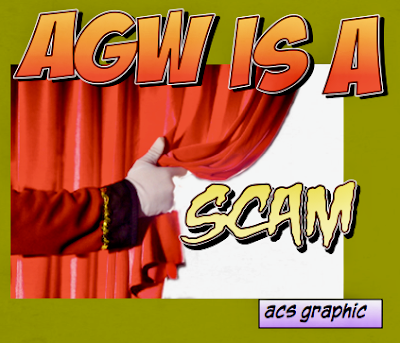 A recent UN Poll shows Most People Don’t Care About Fighting Global Warming and it is no wonder as the evidence piles up exposing the hoax.

Some of the interesting items:

“I hope the analysis contained in this new publication will help to bring much-needed sanity to this important, and at present highly costly, area of policy.”

Northern Hemisphere Snow Cover Trend Has In Fact Been Upward Over Past Quarter Century!

Because global warming is supposed to be leading to less snow, one would think that snow cover in terms of area would be trending downwards over the past 50 or so years. However, the data tell us a very different story.

A new study in Nature says Climate Change  may force the polar vortex to dip down more often, triggering bone-chilling winters in Europe and North America. Many of the claims of an overheated Earth dissipate during winter as temperatures plummet and heating bills rise. Yet the authors write that as the Arctic warms and more sea ice melts, additional ocean water is exposed, absorbing the sun's warmth.