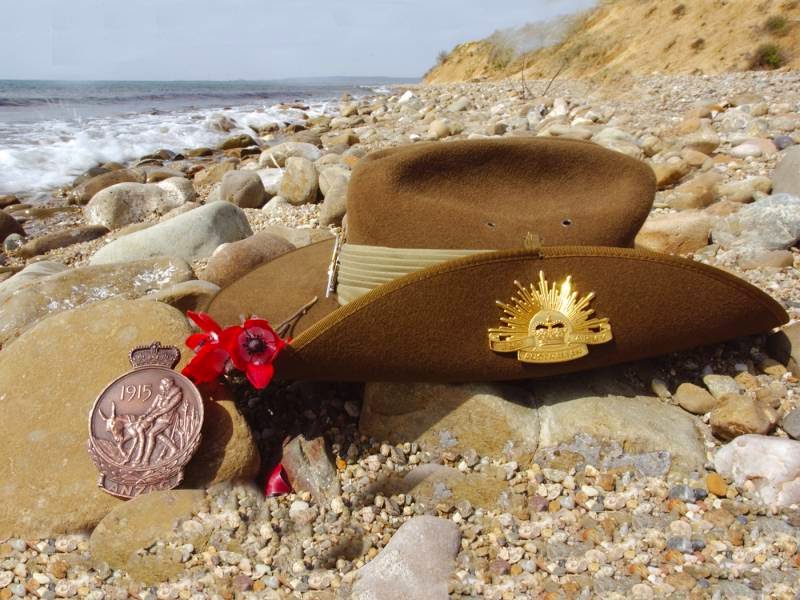 In most ceremonies of remembrance there is a reading of an appropriate poem. One traditional recitation on Anzac Day is the Ode.
The Ode comes from For the Fallen, a poem by the English poet and writer Laurence Binyon and was published in London in the Winnowing Fan; Poems of the Great War in 1914. The verse, which became the League Ode, was already used in association with commemoration services in Australia in 1921.

"They shall grow not old, as we that are left grow old;


Age shall not weary them, nor the years condemn.
At the going down of the sun and in the morning
We will remember them."