AGW - The Greatest Deception in History

Dr. Tim Ball - The Deliberate Corruption of Climate Science," is an environmental consultant and 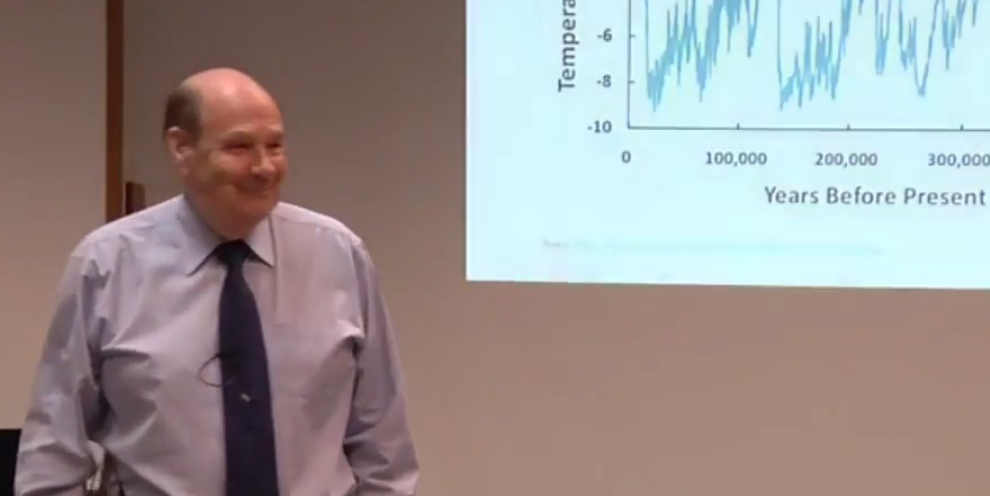 
Here is a sketch outline of the address.

Some graffiti was uncovered in the Pompei Archeological dig:

The role of extremists is to define the limits for the rest of us;  that’s starting to happen with the environmental movement.  Environmentalism is the new religion.

White noise: a stadium full of people. Can you say that you can pick out one item of white noise from that hurly-burly?  –It is as hard to pick out minimal CO2 from the multitude of factors affecting climate. 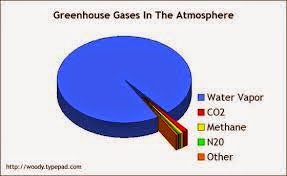 The major Greenhouse gas is water vapour;  CO2 makes no difference whatsoever. However the Deliberate defrauders use graphs with the main ingredient, 95% water vapour left out: 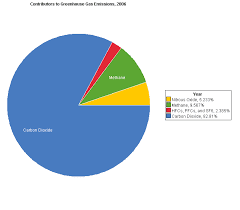 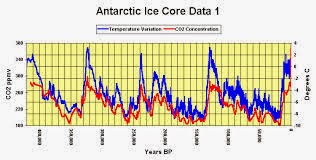 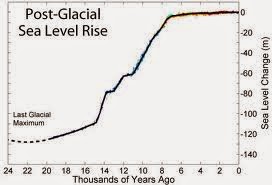 Al gore says that the present CO2 level it is the highest level of CO2 we have ever had…...Another Inconvenient Lie from Al: 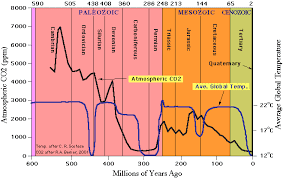 CO2 is a plant nutrient: Greenhouses (the real ones) pump in up to 1200ppm to make plants grow faster (and then they use less water.)

During the Little Ice Age (LIA) in 1704, ice was recorded in the Mediterranean in the south of France.

Weather Forecasts for Canada were only 41.5% correct over a year. If you say that tomorrow is going to be the same as today you would get it right 63% of the time. The government’s achieving about 70% - you’re paying a lot of money for that 7%.

Tim then discusses Ehrlich and the Population Bomb and Eugenics; and then the Ehrlich-Holdren connection; the Club of Rome and their aim for One World Government  and Agenda 21.

George Soros was asked –Why do you run for politics? He replied: Oh I’m going to go in the UN where I can get all the money I want and not be accountable to anyone.

Tim notes that IPCC was set up to only look at human causes of global warming.

He reports Dr David Deming's correspondence with Jonathan Overpeck [name not mentioned by Tim Ball] and the response: We have to rewrite history. We have to get rid of the Medieval Warm Period. (See here and here) This led to the fraudulent hockey stick graph. 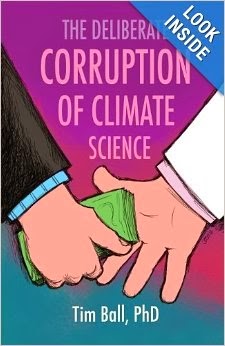