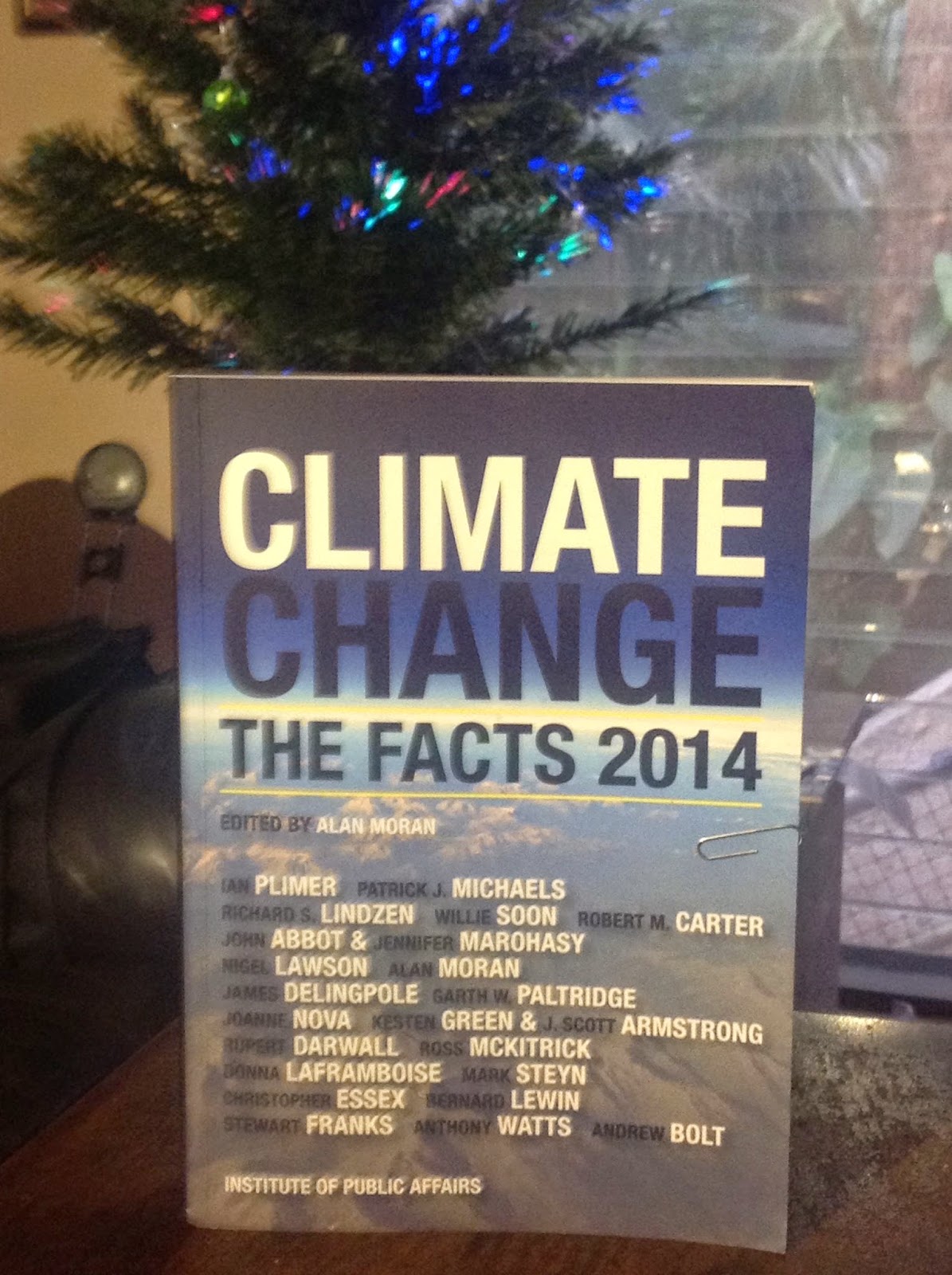 Our Friend Tom Harris of the International Climate Science Coalition has written a moderating piece for the Hutchinson Leader (LINK) in which he calls for Taming the climate debate.

The climate controversy is one of the world’s most important discussions. At stake are billions of dollars, countless jobs, and, if U.N. representatives now meeting in Peru are right, the fate of the global environment itself. We need leaders in science, engineering, economics and public policy to contribute to the debate without fear of retribution.

Sadly, the opposite is happening. Because the issue is poisoned with personal attacks, censorship, illogic and even death threats, many of the world’s leading experts are too frightened to comment publicly. They don’t want to be falsely accused.

Tom  calls for a "change in tenor of the debate."


For example, when advocates are criticized as “leftist, foreign-funded eco-nuts” or “right-wing, oil-funded deniers,” philosophers should explain, “That is irrelevant. Nature does not care about the political orientation of the debaters or who funds them. All that matters is the validity of their arguments.” It is an error in reasoning to dismiss someone’s assertions because of suspected vested interests.
And calling someone an eco-nut or a denier is an “ad hominem” logical fallacy, “against the man,” instead of the idea, a tactic that has no place in rational discourse.

Unfortunately, this voice of reason is ignore by the other side of the debate.

Recently the Committee for Skeptical Inquiry posted an open letter declaring that "Deniers are not Skeptics."


Proper skepticism promotes scientific inquiry, critical investigation, and the use of reason in examining controversial and extraordinary claims. It is foundational to the scientific method. Denial, on the other hand, is the a priori rejection of ideas without objective consideration.

OK, as far as it goes. They blow it when they continue:


As scientific skeptics, we are well aware of political efforts to undermine climate science by those who deny reality but do not engage in scientific research or consider evidence that their deeply held opinions are wrong.

Uh-oh. Now these "Skeptical Inquirers" are trying to claim the high ground and intimating that those of us on the realist side of the debate -


Who is denying reality?

They deny reality. They deny that the back-bone of their belief, the  AGW hypothesis has been multi-falsified (once is enough).

Who does not engage in Scientific Research?

Consider the scientists on the realist side of the debate:


Who does not consider the evidence that their deeply held opinions are wrong?

Did they consider the evidence from the above-mentioned NIPCC reports? Obviously not.

Did they consider that Global temperatures have paused for more than 18 years? Obviously not.

Did they consider that,  this century, atmospheric CO2 has risen by almost 30% whilst global temperatures have fallen? Obviously not.

All or Any member(s) of the Skeptical Inquirer panel are invited to respond.

This Flawed Post led to ars technica to respond

In a flawed response, the "Friends of ARS" wrote:

The letter called for the news media to stop allowing doubters of climate change to use the label "skeptic" and instead label them deniers, based on the root "denial," which was defined as "the a priorirejection of ideas without objective consideration."

Get up of your ARS, "friends" and do some checking of your own.

Name just ONE from our side of the debate who doubts climate change?

We accept the "evidence of climate change." Do the "friends?" 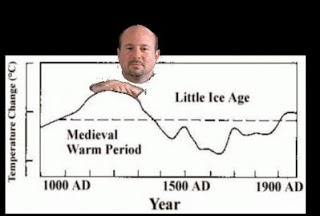 Consider the fraudulent Mann "Hockey Stick Graph." Did you "Friends" accept this attempt to deny that climate had changed from the MWP to the LIA to the 20th Century Warming?


IPCC Lead Author Jonathan Overpeck thought that David (Deming) was in sympathy with the Alarmist scammers. Overpeck emailed Deming saying that they had to get rid of the MWP. Phil Jones referred to it in the Climategate emails. (link) 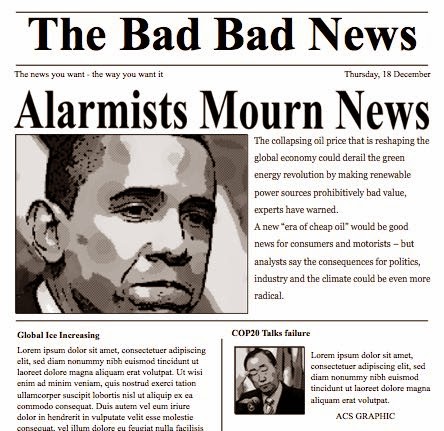 This is good news for consumers but bad news for Alarmists and Politicians pushing the Falsified AGW hypothesis.

The Independent Weekly laments the fall:

A new “era of cheap oil” would be good news for consumers and motorists – but analysts say the consequences for politics, industry and the climate could be even more radical.

However,  cheap energy from coal has not had the same effect of keeping prices down.


“Renewable energy subsidies have been mostly sold to the public on the basis of the economic benefits,” said Peter Atherton, an energy analyst with Liberum Capital. “But the economic arguments hinged on the idea that fossil fuel prices would get more expensive, while expensive renewable subsidies would be able to come down over time. That’s looking doubtful now.”

Although the Independent says: "the consequences for ...... the climate could be even more radical," it has been shown that, for this century atmospheric CO2 has risen by almost 30%, there has been a slight fall in global temperature.