Majority of Scientists Sceptical of Man made Global Warming

James Taylor for Forbes reports on a new  survey reported in the peer-reviewed Organization Studies. 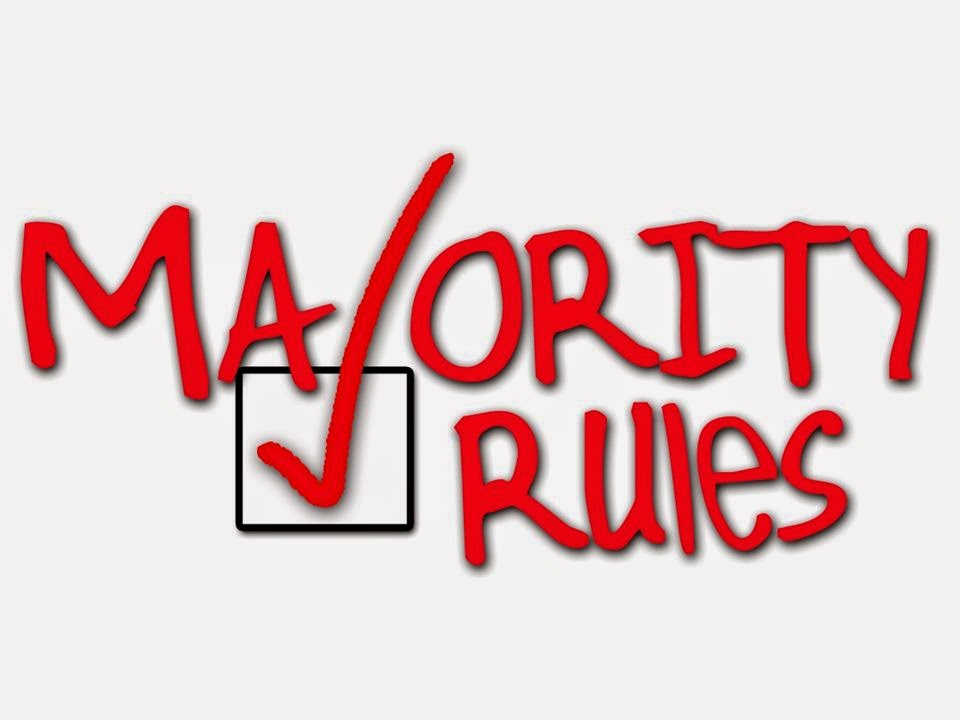 Oh no! Not again. How many times do we have to rebut the false consensus; like here and here.


Only 36 percent of geoscientists and engineers believe that humans are creating a global warming crisis, according to a survey reported in the peer-reviewed Organization Studies. By contrast, a strong majority of the 1,077 respondents believe that nature is the primary cause of recent global warming and/or that future global warming will not be a very serious problem.


One interesting aspect of this new survey is the unmistakably alarmist bent of the survey takers. They frequently use terms such as “denier” to describe scientists who are skeptical of an asserted global warming crisis, and they refer to skeptical scientists as “speaking against climate science” rather than “speaking against asserted climate projections.” Accordingly, alarmists will have a hard time arguing the survey is biased or somehow connected to the ‘vast right-wing climate denial machine.’

Another interesting aspect of this new survey is that it reports on the beliefs of scientists themselves rather than bureaucrats who often publish alarmist statements without polling their member scientists. We now have meteorologists, geoscientists and engineers all reporting that they are skeptics of an asserted global warming crisis, yet the bureaucrats of these organizations frequently suck up to the media and suck up to government grant providers by trying to tell us the opposite of what their scientist members actually believe.