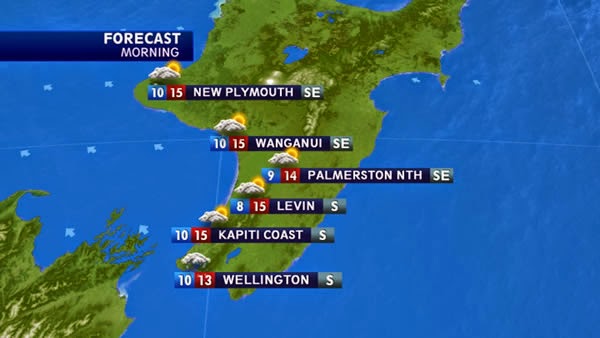 The climate is always changing and these changes are presented to us every night on the weather forecast.

They provide beautiful animated charts for the local climate and for the global climate on which they plot thousands of measurements of air pressure, wind speed and direction, temperature, humidity, cyclones, anticyclones, precipitation. hurricanes and many more.

They are in a form from which it is possible to see how both the local and the global climate  will change in the next few days and weeks and it also shows how the complexity is such that forecasts beyond this begin to become impossible.

Carbon Dioxide is not one of the measurements used because it has no influence on the  climate.

Global temperatures have been little changed for 18 years. Over the same time carbon dioxide concentrations have increased. The two quantities are obviously unrelated.

All other climate change claims are based on the false assumption that the earth is warming. It is not.

The ice  in Antarctica is at a record size. The Antarctic Peninsula is being melted by an underwater volcano.

Temperature in the Arctic is controlled by cyclic ocean variability not by the atmosphere.

Floods droughts and heat waves have a lot to do with human inability to maintain water supply and drainage for an increasingly more wealthy population.

Sea level is only increasing because there are no corrections for the upward bias of the individual records.

Parts of the ocean emit carbon dioxide and there is no evidence that this is harmful. Increases will merely benefit those creatures that use it to build their house. Any extra will be welcome.

The  models are all absurd.

The earth is not flat.

The sun does not shine at night.

No part is ever in equilibrium and energy is never balanced.

Some energy is used to maintain living organisms including ourselves.

Most energy interchange on the earth is by conduction, convection, and latent heat change, not radiation.

There is simply no evidence that carbon dioxide harms the climate. The IPCC has never supplied any.