Climate scare is the real threat to civilization. 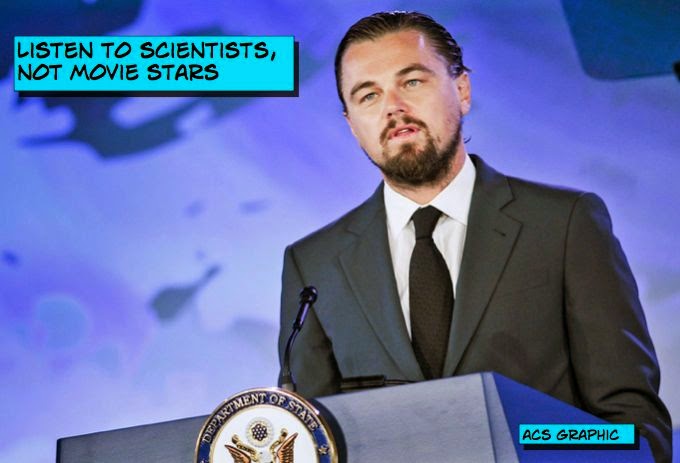 Tom Harris and Bob Carter, in a piece for the NY Post have addressed a series of films released by Leo DiCaprio about the so-called "climate crisis."

Forget Leo. He is just spruiking the hot air issued by the Alarmists.

What Tom and Bob have to say answers all the Alarmists.


And lists these facts: