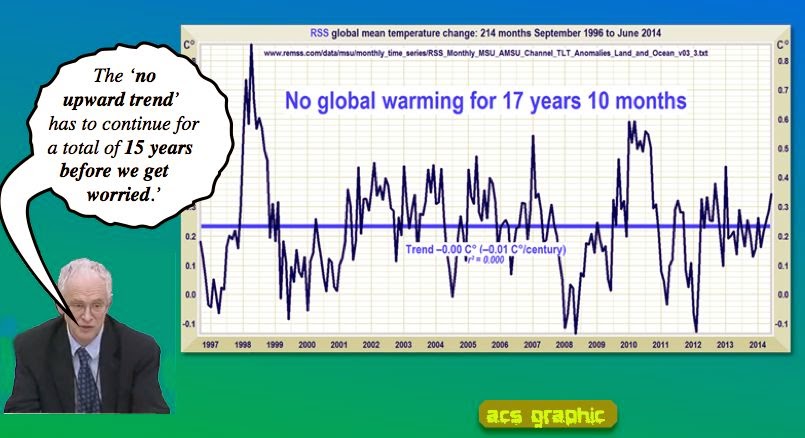 Dr. Phil Jones – CRU emails – 5th July, 2005
“The scientific community would come down on me in no uncertain terms if I said the world had cooled from 1998. OK it has but it is only 7 years of data and it isn’t statistically significant….” 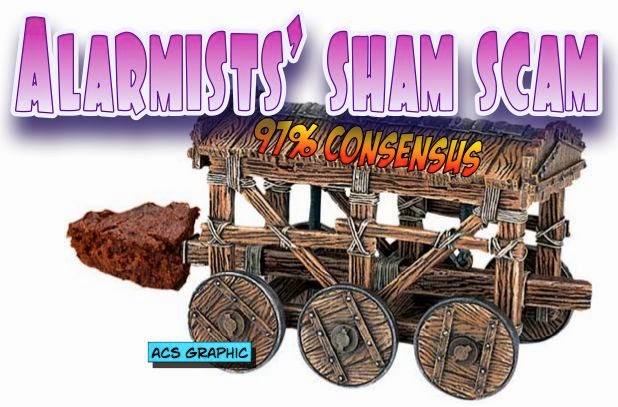 It's nice to see a media report taking the mickey out of the Global Warming Nazi's great global warming swindle (See below).


The Devil in Global Warming Details