If Lewandowsky is a climate scientist then so am I.

You can’t keep Lew down and he has just co-authored a paper proving the temperature is rising. Lew’s idea is that statements about the temperature pause, including by the IPCC, simply don’t take into account natural variation which in a cooling phase will suppress the AGW warming.

This idea has been around for yonks. Cohenite looked at the idea in 2008. Basically the technique is detrend for all natural factors by removing the estimate of their temperature effect and what is left should be the pure AGW signal.

Lots of people have done this; the original paper was Keenlyside et al in 2008. Easterling and Wehner in 2009 extended this concept to the usual grotesque AGW exaggeration. The previous Keenlyside et al effort predicted masking of underlying AGW due to SST driven natural variation. Unfortunately, when the ENSO is removed from temperature trends there is no post 2000 underlying AGW. Easterling and Wehner revisit this trainwreck of an idea to prove that future cooling will still have underlying AGW. Their null hypothesis [NH] really settles the matter. The NH is that there will be an “equal percentage of statistically significant positive and negative trends” [p6]. This is high order virtual reality; the concept of the 100 year flood explains why. Pacific Decadal Oscillation [PDO] climate phases have greater probability of floods during a negative phase during which time [about 30 years] there may be several 1 in 100 year floods. During the positive, El Nino dominated PDO phase there will most likely be no 1 in 100 year flood. 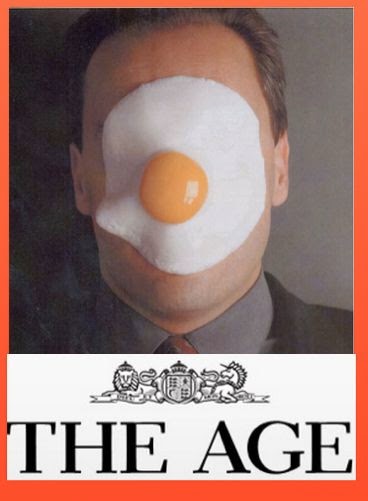