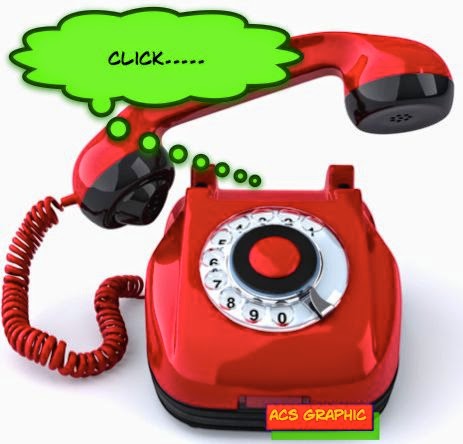 An intelligent person would think that if a scientist writing for the IPCC assessment reports got a reasonable question from a journalist, he would try his best to answer it.


(It is a pity that their are not more journalists asking questions, but that's another issue - the decline of the MSM)

The response, or more correctly the lack of a response to a question turned one journalist into a climate sceptic.

....I was a columnist for the New York Daily News, recently arrived in the United States after more than 30 years in Israel. I had heard about global warming, of course, but I hadn’t thought much about it. Israel has other, more pressing issues.

In May 2001, the United Nations Intergovernmental Panel on Climate Change published its third report, which got a lot of media attention. I looked through it and realized immediately that I had no chance of understanding the science.

I was in good company – I doubt there are half a dozen journalists in captivity who can actually understand the mathematical and chemical formulas and computer projections. That’s what press releases are for.

One item got my attention. It said: “Projections based on the Special Report on Emissions Scenarios suggest warming over the 21st Century at a more rapid rate than that experienced for at least the last 10,000 years.”

I called the professor, one of the authors of the report, for a clarification (he remains nameless because we were off the record). “If global warming is caused by man-made emissions,” I asked, “what accounts for the world warming to this same level 10,000 years ago?”

There was a long silence. Then the professor said, “Are you serious?” I admitted that I was.

The professor loudly informed me that my question was stupid. The panel’s conclusion was indisputable science, arrived at after years of research by a conclave of the world’s leading climate scholars. Who was I to dispute it?

I told him I wasn’t disputing it, just trying to understand how, you know, the world could have been this hot before without the help of human agency.

At which point I heard a click. The professor hung up on me. At that exact moment I became a climate skeptic. I may not know anything about science, but I have learned over a long career that when an expert hangs up in the middle of a question, it means that he doesn’t know the answer.