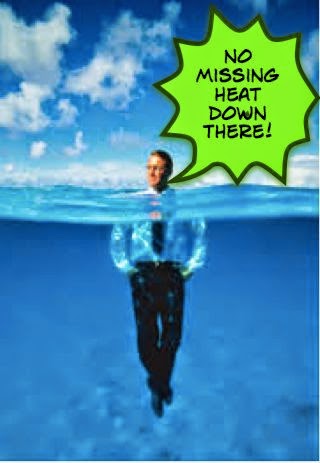 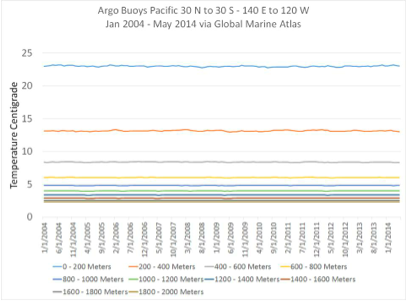 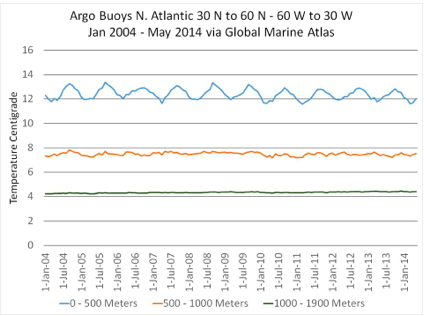 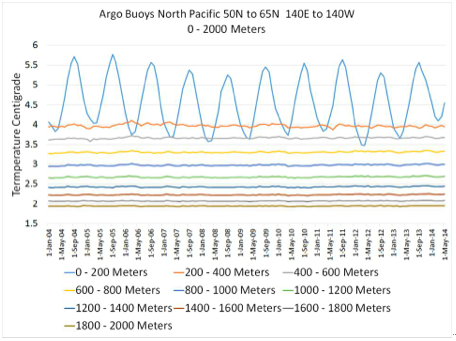 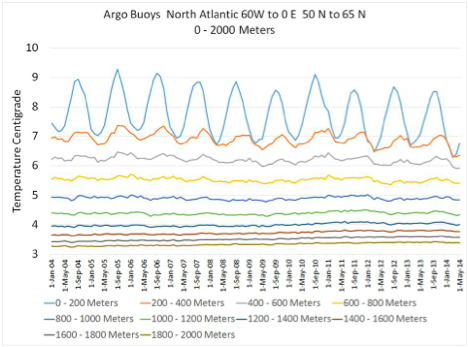 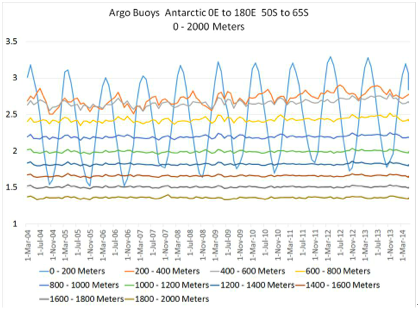 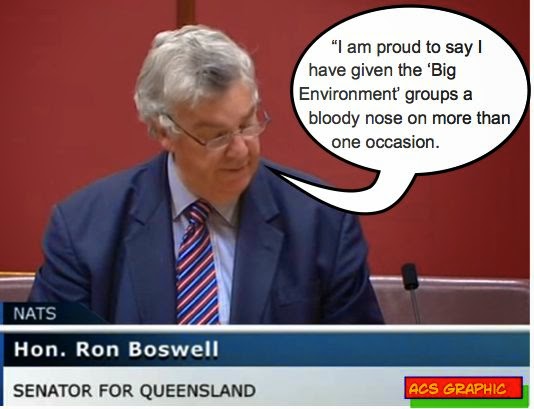 Ron Boswell will leave the Australian Senate at the end of June and this week gave his valedictory speech.

Senator Boswell steps down from the federal Senate on June 30, having served exactly 31 years and 118 days.

Senators were joined by House of Representative members for the speech:

Boswell detailed some of his political career and then turned to the recent campaign against fast food giant McDonald’s sourcing “sustainable beef.”


Senator Boswell said he was proud to have helped keep the beef industry “out of the clutches of the WWF and other environmental activists”.

“Don’t have any doubt: WWF wants to ultimately control how seafood, timber, beef and every other primary product is marketed in Australia and round the world,” he said.
“I have always opposed the destructive behaviour of powerful, well-funded local and international environmental activists.

“They make their living by frightening people into believing the environment is being threatened one way or another by the activities of our farmers, fishermen, miners or even Aboriginal communities.

“I am proud to say I have given the ‘Big Environment’ groups a bloody nose on more than one occasion.”

For the Hansard transcript of Boswell speech, see Australian Politics.