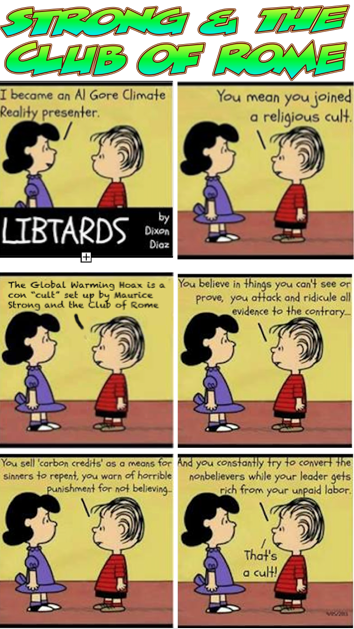 Peer reviewed Paper: nothing unusual, unnatural or unprecedented about the planet's current level of warmth.

Existing multi-proxy climate reconstruction methods assume the suitably transformed proxy time series are linearly related to the target climate variable, which is likely a simplifying assumption for many proxy records. Furthermore, with a single exception, these methods face problems with varying temporal resolutions of the proxy data. Here we introduce a new reconstruction method that uses the ordering of all pairs of proxy observations within each record to arrive at a consensus time series that best agrees with all proxy records. The resulting unitless composite time series is subsequently calibrated to the instrumental record to provide an estimate of past climate. By considering only pairwise comparisons, this method, which we call PaiCo, facilitates the inclusion of records with differing temporal resolutions, and relaxes the assumption of linearity to the more general assumption of a monotonically increasing relationship between each proxy series and the target climate variable. We apply PaiCo to a newly assembled collection of high-quality proxy data to reconstruct the mean temperature of the Northernmost Atlantic region, which we call Arctic Atlantic, over the last 2,000 years. The Arctic Atlantic is a dynamically important region known to feature substantial temperature variability over recent millennia, and PaiCo allows for a more thorough investigation of the Arctic Atlantic regional climate as we include a diverse array of terrestrial and marine proxies with annual to multidecadal temporal resolutions. Comparisons of the PaiCo reconstruction to recent reconstructions covering larger areas indicate greater climatic variability in the Arctic Atlantic than for the Arctic as a whole. The Arctic Atlantic reconstruction features temperatures during the Roman Warm Period and Medieval Climate Anomaly that are comparable or even warmer than those of the twentieth century, and coldest temperatures in the middle of the nineteenth century, just prior to the onset of the recent warming trend. (my bold)

What does it mean?
CO2 Science says:
What was learned
The ultimate take-home message of the three researchers is contained in the final sentence of their paper's abstract: "The Arctic Atlantic reconstruction features temperatures during the Roman Warm Period and Medieval Climate Anomaly that are comparable [to] or even warmer than those of the twentieth century, and coldest temperatures in the middle of the nineteenth century, just prior to the onset of the recent warming trend [italics added]."

What it means
Once again, we have another study of real-world data, which suggests that the warmest intervals of both the Roman and Medieval Warm Periods may well have been warmer than the warmest interval of the Current Warm Period, suggesting that there is nothing unusual, unnatural or unprecedented about the planet's current level of warmth.