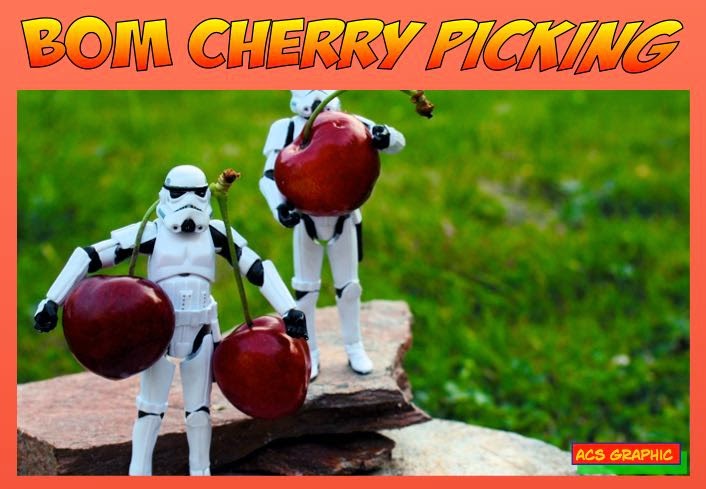 When the Australian Bureau of Meteorology (BOM) published its Australian temperature under the old High Quality Network [HQN] David Stockwell and Ken Stewart wrote a ground breaking paper not only detailing the faults with HQN but offering an alternative method of adjusting temperature from the raw data: http://landshape.org/wp-content/uploads/2013/02/06-Stockwell[1].pdf

After Stockwell and Stewart had their paper published the BOM issued its revised temperature network, ACORN-SAT.

BOM said the ACORN dealt with problems in the HQN such as overestimating heating when metrification occurred and rounding issues when a Fahrenheit temperature is rounded up and not adjusted when converted into a Centigrade reading. However the same trends that were in the HQN were in ACORN!

Now Stockwell, drawing on the work done by Stewart, Marohasy and a team of researchers is going through each ACORN temperature site and showing the homogenisation process used by BOM to adjust the raw data is producing the warming.

And again the BOM is doing the same, catching up to what Stockwell is doing!