The old data are getting hotter. 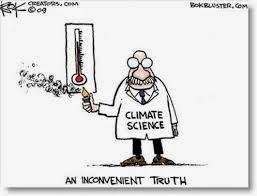 When an Australian company wants to raise funds by offering shares for sale, they must provide a disclosure document of some sort to potential investors.

A prospectus is the standard disclosure document and has the broadest information requirements.

A director appeared in the Perth Magistrates Court in May charged with three counts of providing false or misleading information to the Australian Securities Exchange (link) and was required by ASIC to make full refunds to all subscribers of the shares under its prospectus.

The case has yet to be heard, however, each charge carries a maximum penalty of two years imprisonment.

It is not too far a stretch to say that the information coming from the major "climate change" bodies are prospectuses for Governments to spend money on Global Warming abatement. These bodies include the Intergovernmental Panel on Climate Change (IPCC); NOAA; NASA:GISS; Hadley CRU.

Suppose a company said, in their prospectus, we have "homogenised" past profits. We feel  that

then that company and the directors issuing the prospectus would be facing severe penalties.

So consider the major "climate change" bodies above rewriting history. Suppose one of them (NASA:GISS) said regarding altering/increasing past temperatures:

"There is an inhomogenity detected (~1980) and based on continuity w/nearby stations it is corrected."

and then it was found that those "nearby" stations were within a radius of (not very nearby) 974 kilometres.

Is this really any different from comparing sales from other companies? Is it OK to homogenise data from Amberley Air Force base on the Australian mainland with data from a small cay on a remote reef located beyond the southern reaches of the Great Barrier Reef? Frederick Reefs' only permanent dry land is Observatory Cay.  If a company director suggested something like that, they would be slotted. 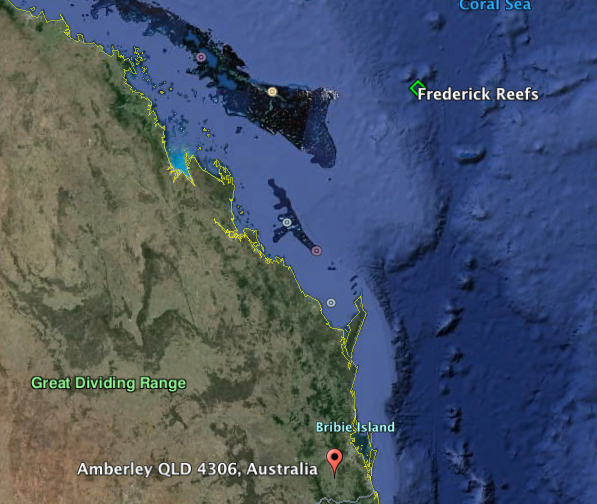 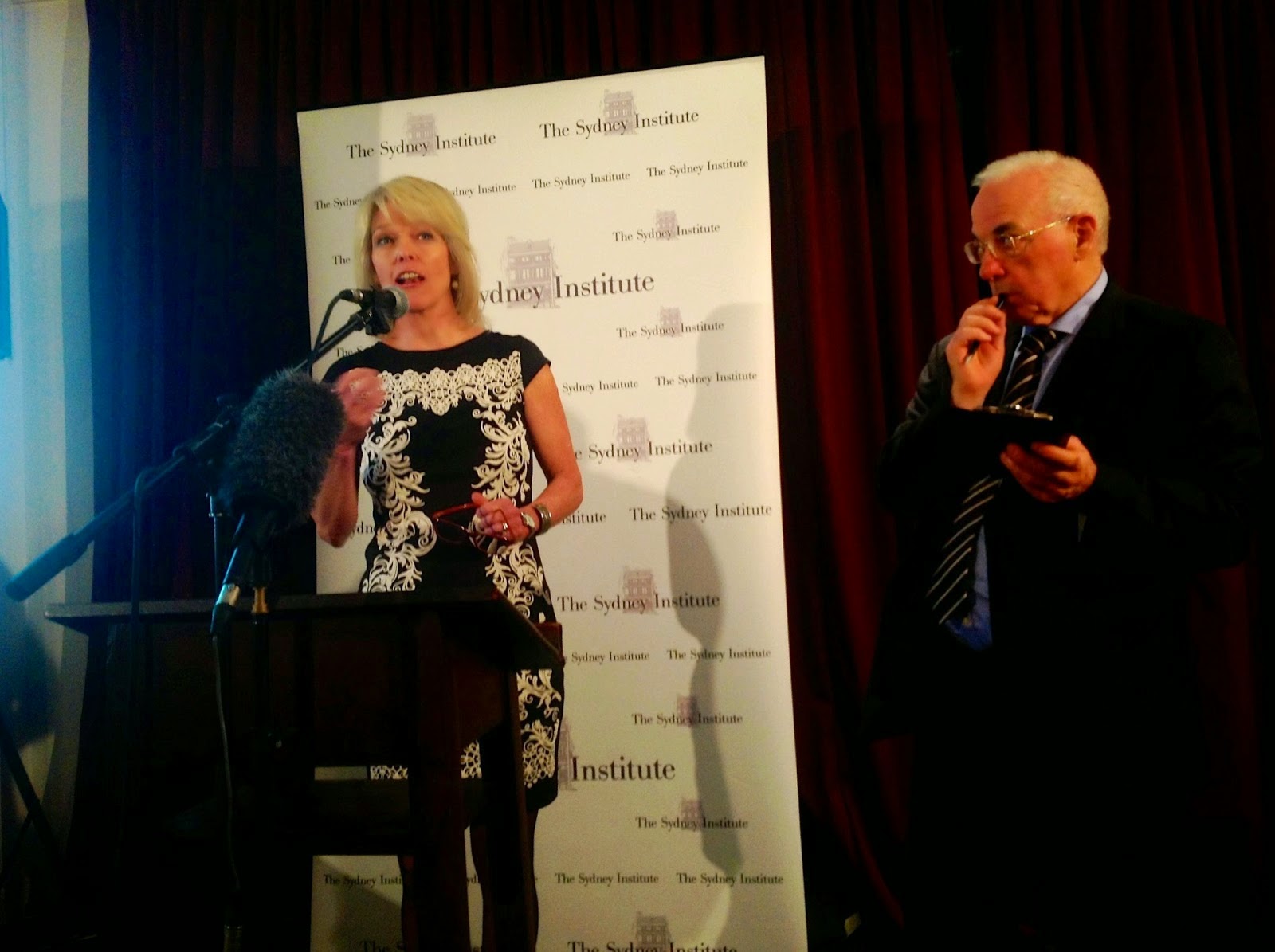 ....the official temperature record has been truncated to begin in 1910 (thereby excluding the hot years of the Federation drought) and that the method used to calculate the annual average temperature for Australia is not transparent.
I’ve since come to understand that the annual average temperature for 2013, which the Bureau claimed was a record, is in fact a wholly contrived valued based on modeling of temperatures, rather than the averaging of actual recorded values. That is, careful scrutiny of the Bureau’s methodology shows that recorded temperatures at locations across Australia are submitted to a two-step homogenization process that can have the effect of changing the entire temperature trend at specific locations. A weighted mean of these ‘homogenized’ values is then used in the calculation of the Australian annual mean temperature. In turn, the ‘homogenized’ values are used by the Intergovernmental Panel on Climate Change (IPCC), which gives advice back to the Australian government on global and Australian temperature trends.

As an example, the graph below shows  Amberley Minimum temperature 1941 to 2013 before and after "homogenisation. 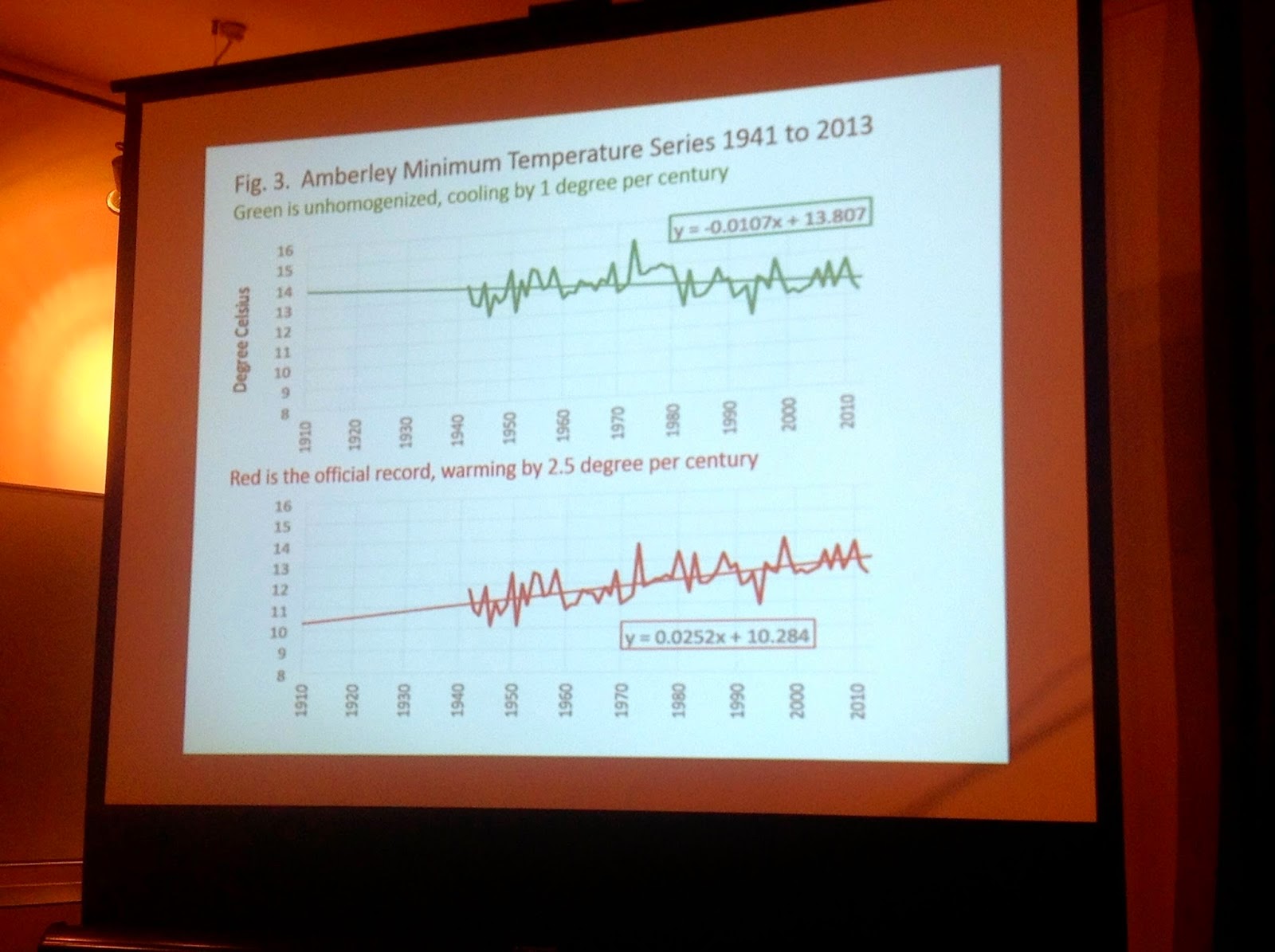 Around the world, in a similar way, the past is getting hotter in the records whilst the data show cooling. Steve Goddard, via his Real Science site, continually exposes the rejigging of old data.

As the Daily Mail reports:


The damning graphs published on the 'Real Science' blog by Steven Goddard, the nom de plume of a self-described 'lifelong environmentalist' with graduate-level scientific credentials.They show the impact of replacing the real measurements with computer-generated estimates, in an alleged scheme to de-emphasize temperature readings from earlier decades while giving added weight to more recent numbers.

See Some of Steve's work HERE, here and below


NOAA/NASA Dramatically Altered US Temperatures After The Year 2000

Right after the year 2000, NASA and NOAA dramatically altered US climate history, making the past much colder and the present much warmer. The [2 graphs] below shows how NASA cooled 1934 and warmed 1998, to make 1998 the hottest year in US history instead of 1934. This alteration turned a long term cooling trend since 1930 into a warming trend. See also here and here.