President Obama has released the latest National Climate Assessment [NCA]. The NCA is full of untruths like the consensus being 97% of all climate scientists endorsing AGW; the 97%consensus is a complete fabrication.

Temperature adjustments should be even across the range and not contribute to or produce a trend. Both the BOM and the NCA fail this test.

The effect of this fabrication is insidious. It provides justification for a huge transfer of resources to pro-AGW projects including the failed renewable energy sources. More poignantly it corrupts the values and standards of a wide range of social institutions. The CSIRO and BOM have their research tainted by conformity to AGW ideology. In education at all levels the fear mongering and untruths of such bodies as the NCA permeates what children are taught. The use of children as victims and the target of this propaganda has been well documented. The imagery of this propaganda is vile: 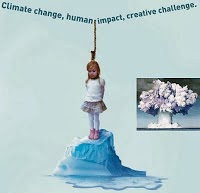 In the 6 May 2014 edition of the Newcastle Morning Herald, the Education Supplement featured this article written with great conviction by some pupils:

Our Planet is heading for more Damage.
Global warming is affecting Australia with humans pumping more carbon dioxide in to the atmosphere.

Many things are contributing to this, even flatulating cows because of the methane they release.

Global warming is affecting the ocean’s surface temperatures and it has been observed that there has been an increase in warmer days and nights.

The Hunter region, and in particular Lake Macquarie, has experienced the effects of rising sea levels due to global warming. Lake Macquarie Council has amended its flood resilient housing guidelines to approve the building of floating houses in the area. Other options include raising floor levels, moving houses to higher land, relocatable homes and converting lower floors to car parking and storage.If ice caps continue to melt, rising water levels will be a major problem for coastal towns across the world.


This is terrible. None of this is true but obviously these poor kids are being fed drivel by alarmist educators.

Cows are carbon neutral. Peer reviewed and expert analysis shows that cows are part of a closed loop where plants sequester CO2, are eaten by cows which then release the same amount of CO2 back into the atmosphere; net increase zero.

The ocean’s surface temperatures are declining: 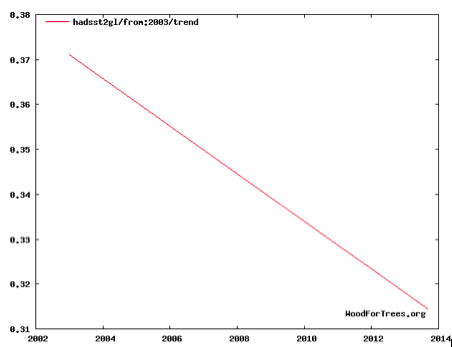 Since 2003 when the ARGO sea temperature measuring devices were introduced sea surface temperatures have fallen drastically. So if global warming is affecting the sea it is a cooling affect! 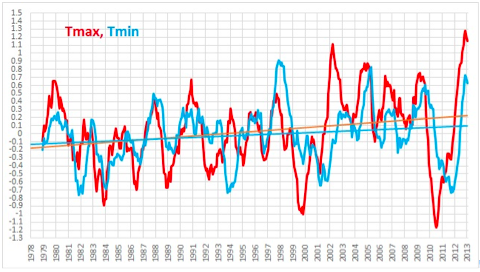 The failure of the DTR to decrease is a major contradiction of global warming but these poor kids are obviously being fed information which is simply wrong.

The fact that Lake Macquarie council has brought in new, very expensive codes for houses in its area is an example of how false information can be used by authorities to implement ideologically driven policy at great and unnecessary cost to their constituents.

Finally, the caps are not melting; the Arctic sea ice is starting to grow again after losing sea ice through the naturally warm period from 1979. The Antarctic is at record levels both for sea ice and land ice: 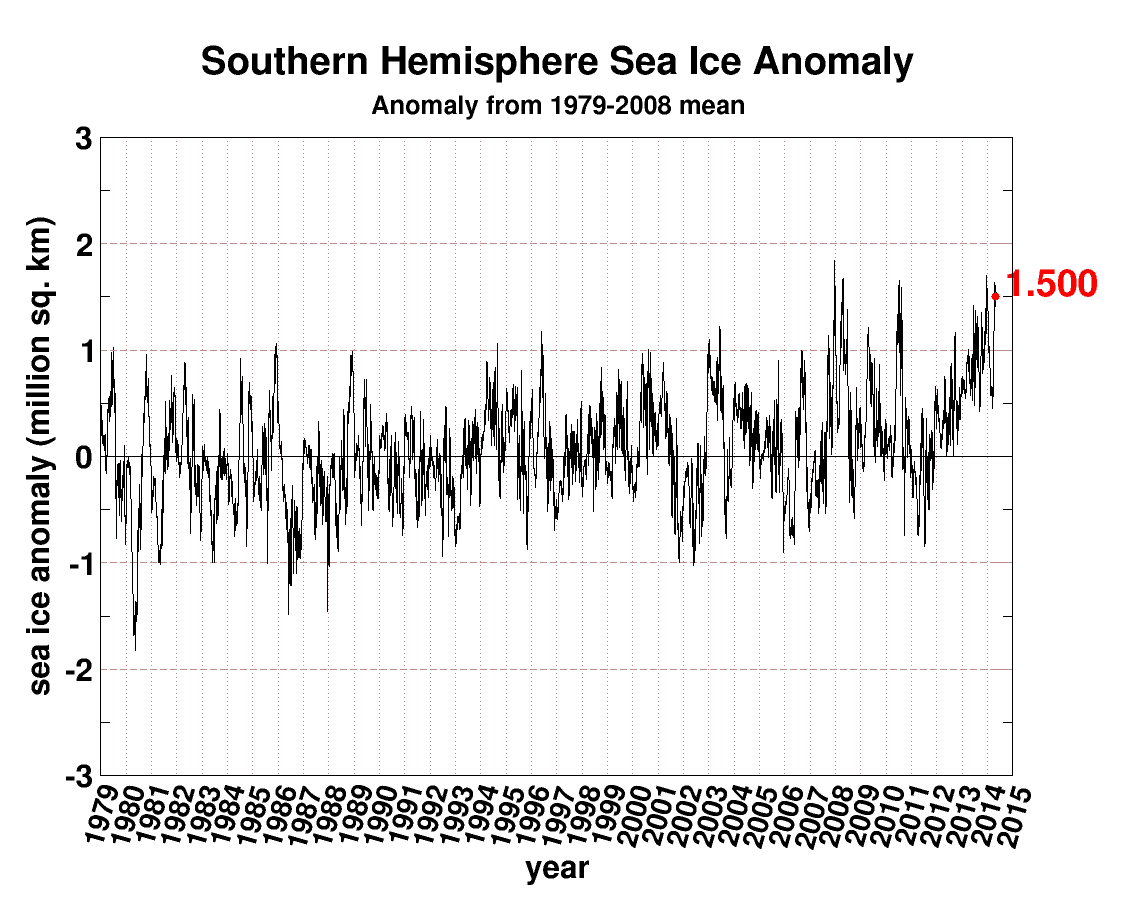 The NCA is just another part of the dubious information which is propping up the global warming scare. It is a great shame that as well as the vast amount of money being wasted on this failed theory that school children are being given a false view and education and no doubt frightened in the process.