Not a good day for Alarmists 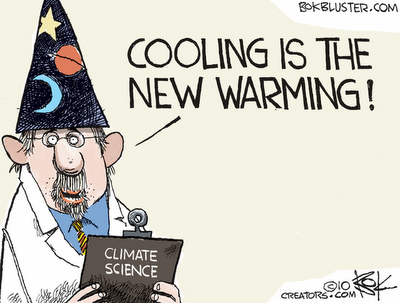 The falsified man made global warming (AGW) hypothesis keeps crumbling. We know that soon they won't have a leg to stand on; although you can be sure that they will increase their shrill stories of horror.

AS has been pointed on these pages by Don Easterbrook:


The West Antarctic ice sheet is NOT collapsing, the retreat of these small glaciers is NOT caused by global warming, and sea level is NOT going to rise 10 feet.


THEN there is the constant cry by Alarmists that Global Warming is causing Extreme Weather.


A study published in the July 2012 Journal of the American Meteorological Society concluded unequivocally there is no trend of stronger or more frequent storms:


Even the UN's IPCC the holy authority of the Church of Global Warming, doesn't agree with Holdren's climate change causes everything theory.

“We have identified considerable inter-annual variability in the frequency of global hurricane landfalls,” the authors state, “but within the resolution of the available data, our evidence does not support the presence of significant long-period global or individual basin linear trends for minor, major, or total hurricanes within the period(s) covered by the available quality data.”

...In its [IPCC]newly released Fifth Assessment Report, the panel backed away from connections between current droughts and climate change. As it noted: “Based on updated studies, AR4 conclusions regarding global increasing trends in drought since the 1970s were probably overstated,” and “there is not enough evidence at present to suggest more than low confidence in a global-scale observed trend in drought or dryness (lack of rainfall) since the middle of the 20th century.” The report states that “it is likely that the frequency and intensity of drought has … decreased in central North America and north-west Australia since 1950.”

Then there is the warming hiatus. There has been NO global warming for almost 18 years.

The Alarmists say that man made CO2 emission are causing dangerous warming. Although Atmospheric CO2 has risen from 363.71 in 1997 to 396.48 in 2013, there has been no corresponding rise in global temperatures.

The accepted science is that rises in temperatures precede rises in atmospheric CO2.

Now we read (H/t No Frakking Consensus) that

Experts Condemn the IPCC at US Hearing

The Intergovernmental Panel on Climate Change (IPCC) is at an important inflection point. Next year Rajendra Pachauri, its appalling chairman, will finally exit the stage and a replacement will be selected.
In a sane world, it would be obvious to everyone that this organization is rotten to the core. Many of its worst habits predate the current chairman, whose tenure began in 2002. The IPCC claims to be scientific, but is actually riddled with activism and politics (see here, here, here, here, here, here, and here).


Today an important hearing is taking place in Washington, D.C. The US House of Representatives Committee on Science, Space, and Technology is examining the IPCC process. It is receiving written and oral testimony from four prominent IPCC experts, each of whom has had played some role in the IPCC process:


I have been dismayed and disappointed in recent years that this subject has been converted into a political and ideological debate. I have colleagues on both sides of the debate  and believe we should work together as scientists instead of arguing divisively about preconceived, emotionally based “positions”.

Patrick Moore, one of the co-founders of Greenpeace, has revealed how the environmental movement being hijacked by the political and social activists who learned to use green language to cloak agendas that had more to do with anticapitalism and antiglobalization than with science or ecology.


Patrick Moore........ told members of the Senate Environment and Public Works Committee environmental groups like the one he helped establish use faulty computer models and scare tactics in promoting claims man-made gases are heating up the planet.

“There is no scientific proof that human emissions of carbon dioxide (CO2) are the dominant cause of the minor warming of the Earth’s atmosphere over the past 100 years,” he said.

Oh, and the polar bears are doing very well, thank you. 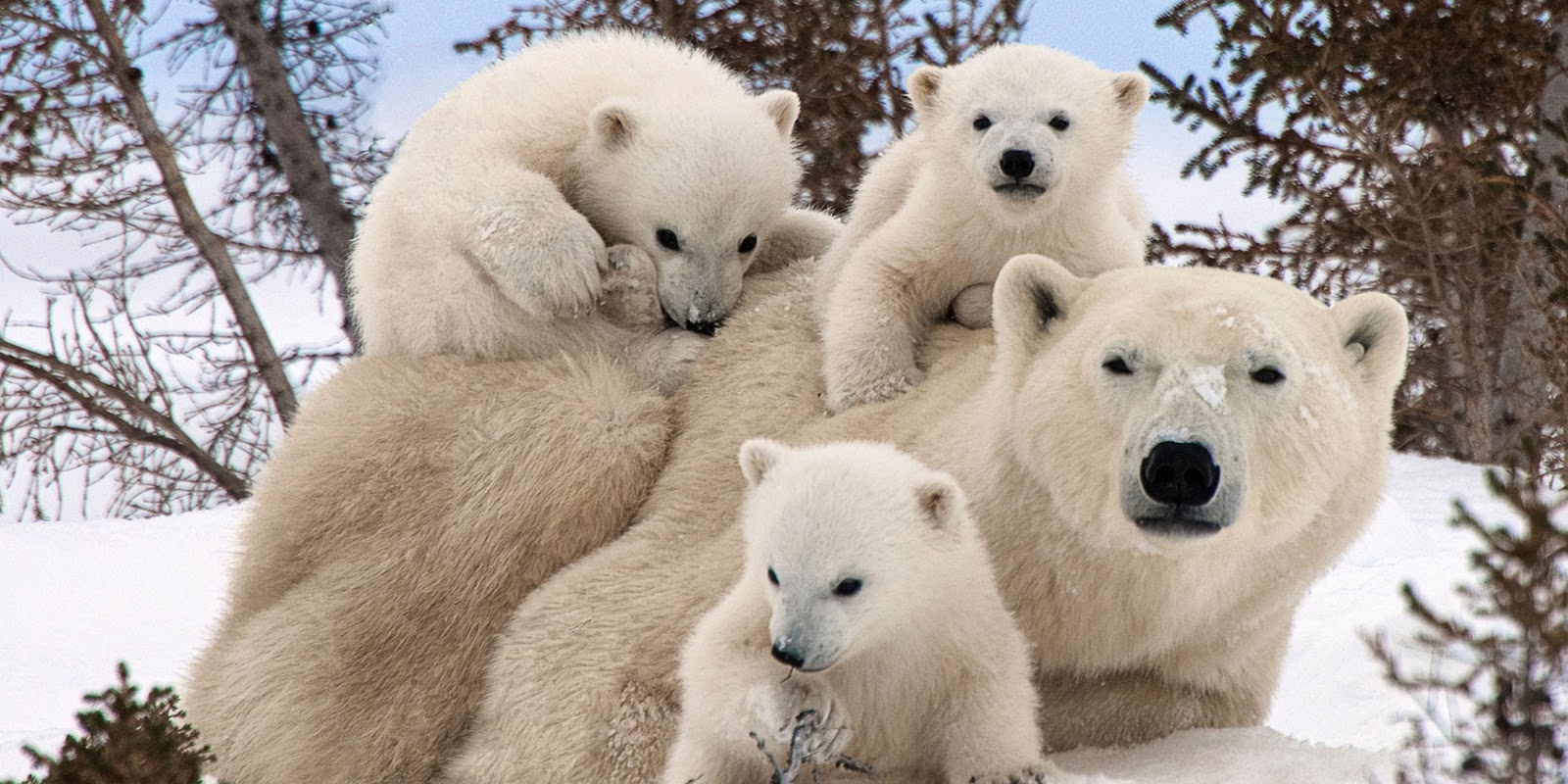