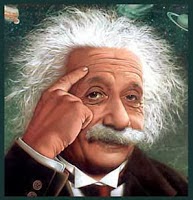 and followed with four falsifications by Prof Bob Carter and Dr David Evans.

which concluded: "The Climate Change Theory has been falsified and is therefore invalid."

Googling AGW Falsified brings up many other falsifications, including:

So, as Einstein said: “No amount of experimentation can ever prove me right; a single experiment can prove me wrong.” 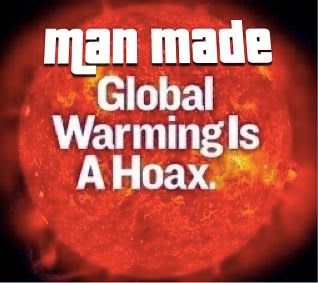 The question is: How many times does the hoax have to be exposed before it goes away?