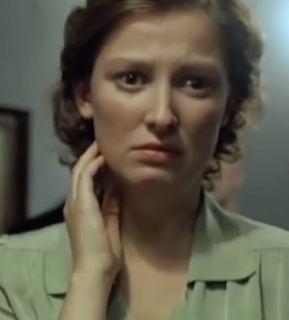 The fifth UN IPCC summary Report of policy makers ignored and reversed many of the conclusion of the contributing science summary reports. The UN bureaucrats nearly got away with the biggest scientific, political and economic scam of all time. Here's how some of the scientific community see it:


The UNFCCC predetermined the results of the IPCC work by directing them to study only human causes of climate change. The IPCC then narrowed the focus to human produced CO2 as the cause of warming. They directed their efforts to proving rather than disproving their hypothesis. Central to this objective was the need to have atmospheric CO2 levels rise constantly because of a constant rise in human production of CO2.

They’ve already shown that being wrong or being caught doesn’t matter because the objective of the scary headline is achieved by the complete disconnect between their Science Reports and the Summary for Policymakers. It is also no coincidence that the SPM is released before national politicians meet to set their budgets for climate change and the IPCC. As Saul Alinsky insisted in rules for radicals, the end justifies the means.


“The IPCC study...... is produced by a government agency, part of the United Nations. That agency’s mission is to find a human impact on climate. Its SPM does not accurately reflect the contents of the complete study, which hasn’t even been completed. Over the history of the IPCC, each report has expressed a higher level of alarmism and a higher level of confidence in its certainty that man-made global warming will be harmful.


If what I’ve seen so far is anything to go by, then from IPCC critics expect nothing less than an international tsunami of criticism and rebuttal in the days, weeks, and months ahead. The summary report itself is a disgrace.


The general theme of obscurantism runs across the document. Whereas in previous years the temperature records have been shown unadulterated, now we have presentation of a single figure for each decade; surely an attempt to mislead rather than inform. And the pause is only addressed with handwaving arguments and vague allusions to ocean heat.

The newly-released Summary for Policymakers of the IPCC’s Working Group I for the AR5 report reveals a dogged attempt to salvage the IPCC’s credibility amidst mounting evidence that it has gone overboard in its attempts to scare the global public over the last quarter century.
The recent ~15 year lull in warming is hardly mentioned at all (nothing to see here, move along). 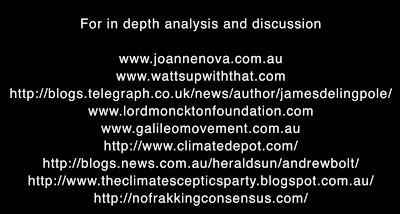