More Lies from the "Climate Scientists."

NSIDC likes to pretend that there is no satellite data for Arctic ice prior to 1979. 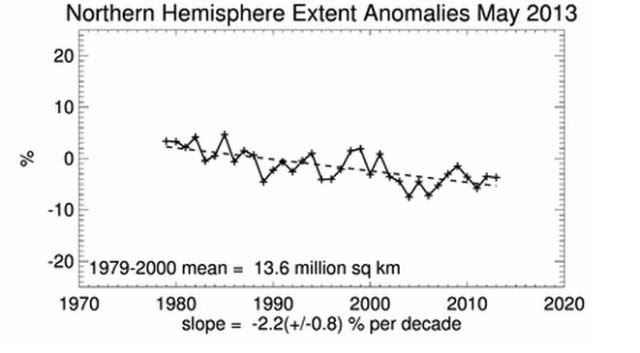 This makes for scary graphs showing disappearing Arctic ice, which are highly misleading.

The 1990 IPCC report had satellite data going back much earlier than 1979, which showed that Arctic peaked in that year, and was much lower in 1974. 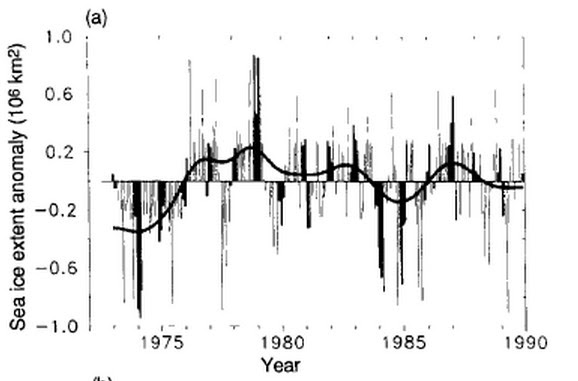 If NSIDC used all of the available data, their scary story wouldn’t look so scary. Starting their graphs during the peak ice year is pretty dodgy.
Posted by Geoff on June 18, 2013 No comments: