Swan has brought down another dreadful budget; dreadful because the debt this government has wracked up is mind-numbing.

At the time of writing the National Debt is just under 273 billion dollars.

When the Howard government left office there was no debt; we were about 40 billion dollars in surplus. Rudd and Gillard have produced a turn-a-round of over 300 billion dollars.

All of their spending has been wasted; from pink batts to the BER; from the NBN fiasco to staggering amount being spent on the ‘boat people’, there is nothing to show for it; no lasting infrastructure benefit; no change for the benefit of the social structure. And all at a time when receipts are at record highs [from Catallaxy]:

It takes a special sort of incompetence to achieve this, a record deficit at a time of record income; especially when Swan predicts that his budget will be in surplus by 2016 and relies on the same modelling to predict this as he relied upon to predict a budget surplus this year.

These models are the same as the models used by the AGW science to make its predictions; not ONE AGW prediction has come true; there is no Tropical Hot Spot, the Stratosphere is not cooling, the seas are cooling, there are not more storms and extreme weather occurring, the present climate is not exceptional and heat is not being stored at the bottom of the ocean. 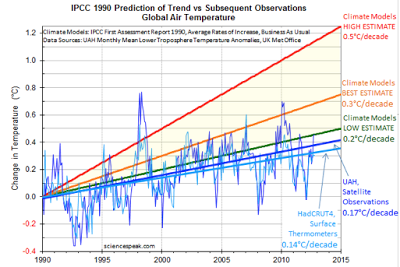 When both the economic modelling and the AGW modelling are so far removed from reality it is time that the average person and voter takes a stand to remove the government which bases its policies on such modelling.

They should not be re-elected.