The dynamic speaker Lord Christopher Monckton is on a speaking tour of Australia. For dates see travel bar this page. 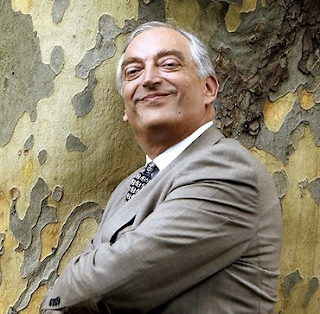 1. CO2 concentration has risen by 10% in the past 23 years, but the RSS satellite global lower-troposphere temperature-anomaly record shows warming over that period that is statistically indistinguishable from zero. How come?

2. Aristotle, 2350 years ago, demonstrated that to argue from "consensus" is a logical fallacy - the headcount fallacy. Some 95% of all published arguments for alarm about our influence on the climate say we must believe the "consensus". Why was Aristotle wrong?

5. A recent paper shows that a naturally-occurring reduction in cloud cover has had four and a half times more warming effect than manmade increases in CO2 concentrations. Why are you so certain that the recently-published paper is wrong?

6. In the past 247 years - almost a quarter of a millennium - the trend in rainfall over England and Wales shows an increase of just 2 inches/year, or 5%. Why do you regard so insignificant an increase over so long a period as being beyond the natural variability of the climate?

8. The IPCC's own climate-sensitivity equations show that abating 0.06% of global carbon emissions would reduce CO2 concentration from a predicted business-as-usual 410 microatmospheres to 409.988 microatmospheres, and that this would reduce global mean surface temperature by just 0.0006º Celsius degrees - if the carbon tax succeeded every bit as fully as its framers had intended. Do you consider that spending $150 billion to cut surface temperature by 0.00006º Celsius degrees is a sensible, proportionate, cost-effective use of other people's money?

9. If Australia's carbon tax were adopted worldwide, and if it worked every bit as well as its inventors had intended, it would cost $317 trillion to abate the one-sixth of a Celsius degree of warming that is predicted for the current decade. That is $45,000 per head of the global population over the period, or 59% of global GDP? Compared with the 1.23%-of-GDP cost of paying to abate the damage from 1/6º C of warming the day after tomorrow, is it worth spending 59% of GDP today?

10. In 2005 the UN said there would be 50 million climate refugees because of rising sea levels and other effects of global warming by 2010. Where are they? 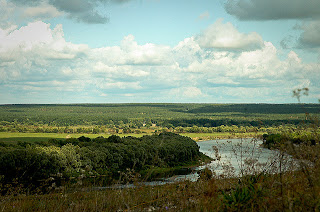