Ice Age Coming - Then and Now 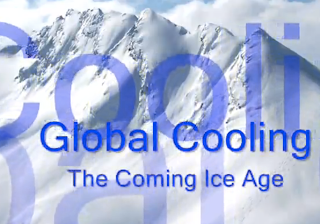 In 2007 the first video below (Global Cooling: The Coming Ice Age)  was published on Youtube.

The most interesting paper mentioned was:

The authors are Rasool and Schneider; that's right, that Stephen Schneider who was a  latter-day AGW alarmist. 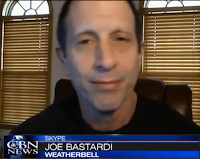 The Second Video from April this year
(Russian Scientists: Global Cooling on Horizon)
features Joe Bastardi who says that


Joe finishes with: "Enjoy the Weather, it's the only weather you've got."