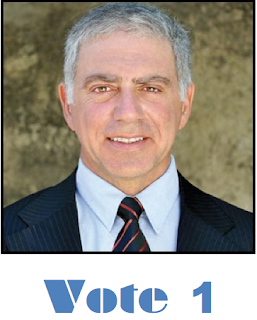 Satellite data indicates global warming plateaued over 15 years ago. This is at odds with the man-made global warming theory. If you're unaware of this, it's no surprise. Much of the media have deemed ‘the climate debate is over’, whilst overlooking the latest data & a fair bit of foul play that's come to light. Remarkably, our three major parties seem blind to it too. Many scientists reject AGW theory & it's even been called 'the worst scientific scandal in history'.

Neither Labor's uncapped ETS carbon price, nor the Coalition's policy, nor the RET, will change the temperature of the planet. It's a waste of billions of dollars & it's young people starting their careers today, that will bear the brunt of these policies over their working lives.

Rising energy prices force up the price of everything. We've seen the detrimental impacts of EU climate & green energy policies on youth unemployment in Greece & Spain.

We should expect better of our leaders & institutions.  CO2 is plant food. It greens the planet & helps crops grow faster. It's not the white steam coming out of power stations, nor the black pollutant it's been painted as.

We've been gradually losing our rights & freedoms for years & joining an EU ETS is going to make matters worse.

We need to revitalise Australia, reject socialist green bureaucracy, reject dodgy trading schemes, stand up for our democracy & the integrity of science.

I hope you will vote for us in the Senate. 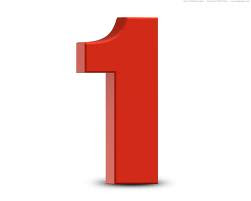 And more from Virgin Voters:

The NO CARBON TAX Climate Sceptics Party feels alleged man-made global warming or climate change is a “great moral challenge of our time”, due to the politicisation of science.
We see evidence of politics hijacking science in numerous climate related scandals, and accumulating daily.
It should also be a particularly relevant issue for younger Australians, who’ll be paying unjustified higher energy costs, for the rest of their lives.
It’s extraordinary none of our major parties seem overly concerned about this, which led us to form our party with the ambition of rectifying it.
Climate has always changed naturally and we know there’s no scientist in the world that has evidence CO2 will cause dangerous global warming which effectively means we are over reacting to exaggerated hype rather than a real threat.
We’re not just against the carbon tax or emissions trading scheme, but against the need to reduce CO2 emissions in any way that damages our economy.
CO2 is plant food and the more there is in the air, the more food we can grow.
Our policies are based on true science as opposed to politicised science, we are pro small business, we are for minimal government and we are against the extreme green religion.
We hope you will consider voting for us in the Senate.