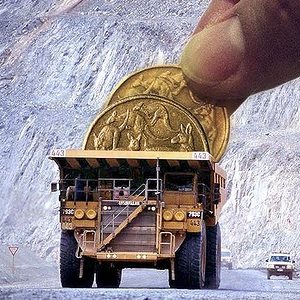 But the independent Parliamentary Budget Office, which was set up collaboratively by the Greens and Labor, cautioned the Greens’ predictions the mining tax will generate $20.8 billion are “extremely sensitive” to issues such as commodity prices fluctuations and the exchange rate.

It also said there was no solid tax data that back the estimates, nor was there any solid indication on how taxpayers would receive the policy.