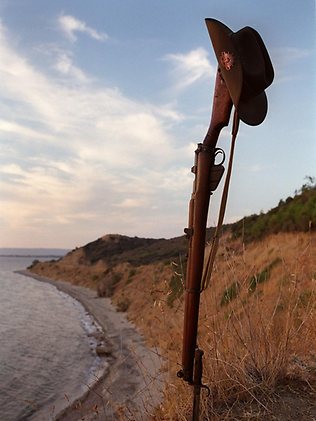 Can you hear Australia’s Heroes marching?

Can you hear them as they march into Eternity?

There will never be a greater love;

There just couldn’t be a greater sacrifice;

There JUST Couldn’t be!


The Gallipoli campaign resonated profoundly among all nations involved. In Turkey, the battle is perceived as a defining moment in the history of the Turkish people; the campaign was the first major battle undertaken in the war by Australia and New Zealand, and is often considered to mark the birth of national consciousness in both of these countries.

Anzac Day, 25 April, remains the most significant commemoration of military casualties and veterans in Australia and New Zealand. This is the 98th Anniversary.