A collection of recent items that make for good reading - link to article and an extract. 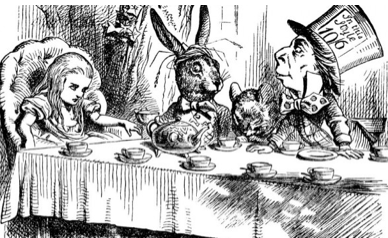 Now jump back in time five years, to December 12, 2007. On that date Associated Press writer Seth Borenstein distributed an article that stated: “An already relentless melting of the Arctic greatly accelerated this summer – a sign that some scientists worry could mean global warming has passed an ominous tipping point. One scientist even speculated that summer sea ice could be gone in five years.”

Well, five years have come and gone. Borenstein was dead wrong. Does anyone suppose the AP will now publish an apology, admitting that its “science writer” was on thin ice when he made this outlandish statement, and saying he should not have tried to scare thepublic like that?

While scanty snowfall and rising temperature in last decade had sparked the possibilities of fast shrinking of glaciers, good spells of snowfall in last three years have changed the trend with glaciers almost growing to their original size.

With high-altitude mountains in Himachal Pradesh experiencing up to 100 cm fresh snowfall in November month after 10 years, the abundance of snow on mountains has rejuvenated nearly one thousand Himalayan glaciers and has ensured uninterrupted supply of water for drinking, irrigation and hydel projects.

From which they claim to derive this conclusion:
When you combine these facts and these values, the conclusion is inescapable: We are obligated to act quickly to avert anthropogenic climate change.

There is nothing in either premise to support the notion that we must act “quickly”. This is a silly mistake for so “distinguished” a philosopher to make. It could be that it is best to act slowly, or after waiting a long period of time. In order for “quickly” to be valid the premises must support immediate action, but there is not one word for or against timeliness in them. 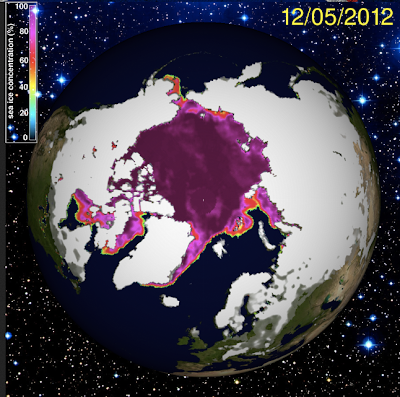