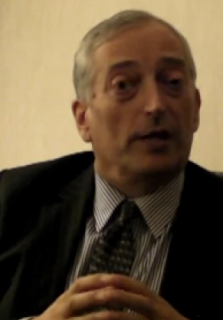 
It's the end of the world as we know it

Ben is reporting on the Doha Theatre of the Absurd.

THE world is on track to see "an unrecognisable planet" that is between 4 and 6 degrees hotter by the end of this century, according to new data on greenhouse gas emissions.

And the basis for this alarmists statement?

The new data from the Global Carbon Project found greenhouse gas emissions are expected to have risen 2.6 per cent by the end of this year, on top of a 3 per cent rise in 2011.