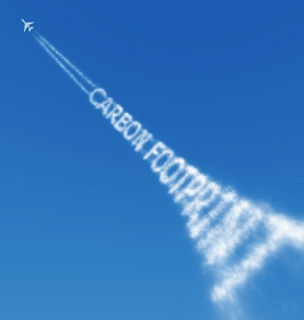 The European Union on Tuesday backed down from a controversial plan to charge international airlines for the pollution they create on flights to and from the continent, facing retaliation from the U.S., China, and India and other nations who said it encroached on their sovereignty.

European Climate Commissioner Connie Hedegaard called for the bloc to “stop the clock” on the emissions trading system, or ETS, giving the International Civil Aviation Organization (ICAO) another year to come up with a global solution for a meeting next November. The exemption applies to all foreign air carriers, but not those based in the EU. 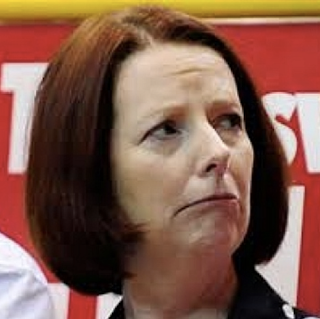 Although Ms Gillard, in her recorded exit interview with (from?) Slater and Gordon, admitted that she had set up a "slush" fund for her then boyfriend Bruce Wilson, she has at all times strenuously insisted that she did not do anything wrong.

However, the Australian records another event in this seemingly tawdry affair.  Under the Heading

A UNION employee who was concerned about wrongdoing told the national head of the Australian Workers Union in June 1996 that he deposited about $5000 cash into Julia Gillard's bank account at the request of her then boyfriend Bruce Wilson.

The disclosure by Wayne Hem forms part of a contemporaneous and confidential 150-plus-page diary that was kept by the then AWU joint national secretary, Ian Cambridge, now a Fair Work Australia commissioner.

The 1994-96 diary, which recounts hitherto unknown numerous events and conversations during the AWU fraud scandal, has been obtained and its authenticity verified by The Australian.

In a statutory declaration signed in Melbourne on Sunday and in lengthy interviews with The Australian over the past fortnight, Mr Hem declared he had deposited the money after being given the account details of Ms Gillard along with a wad of $100 and $50 notes by Mr Wilson, an official in the AWU's Victorian branch.