Will the alarmist hoaxers win? 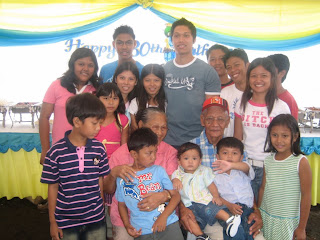 Will the hoaxers win? Heaven help us and our children and grandchildren if they do!

However, my dear friend Tom Harris has written a recent piece that bursts my hope bubble (and Tom's opinion over-rides mine!)


If you thought the climate scare was winding down, think again

Optimists assert that climate realism, the understanding that climate changes naturally all the time with little influence from humanity, is finally winning out over alarmism. Science and economics, they say, will win the war in realism’s favour. Some commentators even assert that the global warming scare is effectively over—we have won the science debate and the whole edifice will soon collapse.

That is dangerously naïve.

Tom, I would hope, (but I have been hoping for years) that the world would wake to the falsified Global warming hoax.

However, reality makes me believe that your opinion is closer to the truth than my dream.

What have we come to? Are we living in Bizzaro world?