One Giant loss for mankind 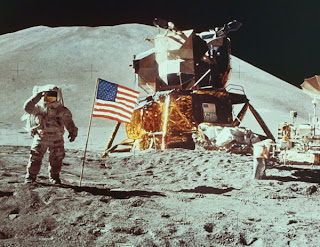 
One giant loss for mankind.

The world watched, on that July afternoon when a man called Armstrong walked upon the moon.

When he made that famous step on July 20, 1969, he uttered a phrase that has been carved in stone and quoted across the planet: "That's one small step for [a] man; one giant leap for mankind."

What is the term then for science haters?


Why all the anger at science?

A legitimate source may be where pseudoscience masquerades as science, either because of capitalist intrigue, or simple credo.


Or, as in the pseudoscience of climate science masquerading as science, perhaps because of communist intrigue in an attempt to redistribute world wealth.

The science haters and nut cases are continually telling us that the arctic will be ice free.

As Steven Goddard points out (link)