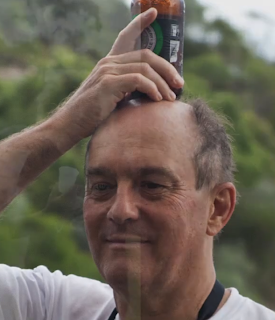 
Alex was a dedicated member of the Sceptics and, for our first campaign - the Bradfield By-Election - he first thought of the NO CARBON TAX motto and the symbol as seen in the page header above.


Alex was also the Chairman of the Australian Environment Foundation  (LINK)


Alex Stuart was born in Canberra, grew up in Asia, and went to high school in Victoria.  He graduated in economics and political science at the University of Melbourne and pursued graduate studies in the UK and US.  After starting a business career overseas, Alex was active in international trade in beef and pork products, and later managed the American food manufacturing subsidiary of Dalgety & Co.  He was appointed Regional Director of the Americas for Austrade and has subsequently been active in new ventures and technology-based small business.


Another part of his multifaceted life was as a member of the Northern Beaches Hash House Harriers (NBH3).

Gillard and Wilson: Call for a Royal Commission.

From the AWU to the HSU, millions of dollars of unions members funds have been stolen. 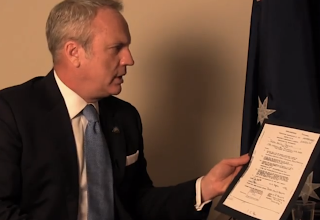 There have been no prosecutions, no Royal Commissions, and with the AWU - the media has been gagged.

Now Michael Smith - a commentator courageous enough to put his job on the line - uncovering the scandal which has engulfed the trade union movement in Australia.