Tom Harris of the International Climate Science Coalition (ICSC) has asked for our help in contributing ratings and comments to his collection that he is gathering to submit to PM Gillard.  He'll also share them with the Australian Opposition, the media and the public.

Tom's original post is HERE
Form to answer or rate questions is HERE.


RATE AUSTRALIAN PM'S ANSWERS TO
THE PUBLIC ON CLIMATE CHANGE
Posted by Geoff on July 13, 2012 1 comment: 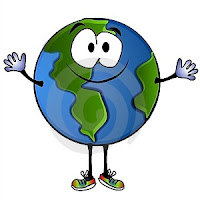 In September last year, this blog published an item with the title: The Earth is Happily Gobbling more CO2. (LINK)

The NZ Herald reports (LINK) that:


Scientists have discovered an "abrupt increase'' since 1988 in the uptake of carbon dioxide (CO2) by the land biosphere, which comprises all of the planet's plant and animal ecosystems.
Wellington-based scientist Dr Sara Mikaloff-Fletcher, from the National Institute of Water and Atmospheric Research, was part of the global research team investigating the distribution of CO2 emissions.

Ms Mikaloff-Fletcher said: "We were completely taken by surprise (by the findings)." Obviously she doesn't read this blog.

Read more of the article by  Kieran Campbell HERE. 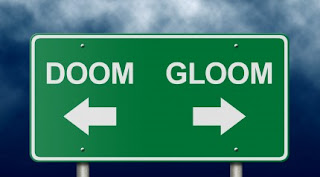 by NCTCS Secretary
Anthony Cox
Climate predictions have failed Australia; in 2009 the catastrophic Black Sunday and in 2010 the Wivenhoe disaster, demonstrate that clearly.

But has that stopped the likes of Tim Flannery, a proven failure at prediction, from continuing to make outrageous claims about future doom and gloom from AGW? Of course not.

The first concerns the fate of Lake Eyre. Andrew Bolt has some fun with this egregious and fraudulent bit of scaremongering. The ‘paper’ is written by a who’s who of environmental and aboriginal activists and claims that rising temperatures will decimate the indigenes people living around Lake Eyre in the Arabunna country.

The problem is, there have been no rising temperatures in Arabunna country since 1975 and they have been falling for 7 years as Bolt graphically shows: 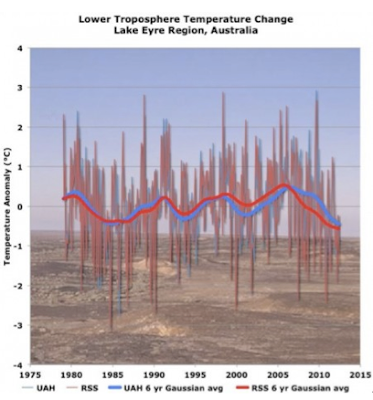 So despite this conclusive evidence contradicting the apparently peer-reviewed paper which cost $240,000 it has still been published. This just about sums up the AGW science; contradicted by reality but still publicised and disseminated as though it were true.

Now the latest bit of government funded scare-mongering predicts that rural Australia will become a series of ghost-Towns by 2050; all because of AGW. The report is called Australia’s Country Towns 2050: What Will a Climate Adapted Settlement Pattern Look Like?

The longer version of the Report can be googled but it has already been given the media role out at our ABC where despite a comment from Leon Ashby, the tone is favourable.

The Report is egregious in its approach and conclusions and methodology; a trifecta. This should have been expected given that its only reference is the IPCC’s 2007 report, AR4. This is the same AR4 which failed an audit by IAC and has a large proportion of its science written by unqualified undergraduates and Green activists.

Every conclusion made in the report, therefore, is based on suspect scientific information. The report also wheels out the usual predictions about extreme weather [section 2.3.1] and sea level rise and the usual despoliation of the Great Barrier Reef [page 39].

Extreme weather, droughts, floods, cyclones, is the new paradigm of AGW. There is NO evidence to support this. In respect of droughts, professor David Stockwell has shown the CSIRO’s predictions of future droughts has no credence based on historical records.

Globally the most comprehensive study of extreme weather trends, The Twentieth Century Reanalysis Project, has detected no increase in any of the extreme weather indices since 1871.

In Australia attempts were made to brand the Black Saturday fires in Victoria and the Wivenhoe floods in QLD as examples of an increase in extreme weather. They were not with the 1974 floods and others being just as bad and the 1939 Black Friday fires being almost identical to the 2009 ones.

So, the situation is that even if we accept the temperature records from BOM as being accurate there is NO evidence of extreme weather.

Likewise sea level is not increasing in Australia or globally in a way which is as predicted by AGW.

Other than the above fiascos where reliance is based on dodgy and discredited scientific sources and information the report makes no attempt to define basic criteria for considering AGW, such as the “primary and secondary impacts of Climate Change” [page 6]. The report also lists the Delphi method as being its primary method of ratification [page 7]. This involves the authors/sources refining each others’ contributions through periodic dialogue. This would seem to be a pointless exercise since all the authors have as their assumption that AGW is real. In fact the Report unequivocally accepts the science of AGW [page 16].

In short the Report is another waste of time and space and money. Perhaps the only true thing the Report concludes is that many country towns would be unlikely to survive even if AGW were not true.

The AGW industry is self-generating now. It references itself and does not even pretend to have any credibility. In that respect it is like the current ALP/Green government.
Posted by Geoff on July 13, 2012 1 comment: