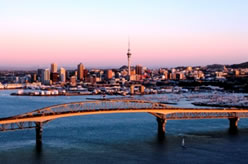 Two events happened this week that should have alarmed the alarmists.
New Zealand News:

Sid Maher writing for the Australian -


THE New Zealand government has confirmed it will soften the immediate impact of its carbon pricing scheme to avoid placing households and the "productive sector" under further pressure.


The move from across the Tasman has intensified the political row in Australia over whether Julia Gillard's carbon package is in front of international efforts.

As the faux-election campaign continued on the third day of the carbon tax, former Reserve Bank director Warwick McKibbin warned that "until we get an international agreement we are definitely getting ahead of the pack".


Professor McKibbin, who has been a critic of the scheme but has published research on carbon pricing, warned the government had created a system "that could self-destruct because the economic costs could become so great".

Global warming has lost its status as the world’s most pressing environmental issue. Most Americans see it happening, say it will be a serious problem if nothing is done and say government and businesses need to deal with it. Lack of trust in what scientists say about the environment has crept up to more than a third. 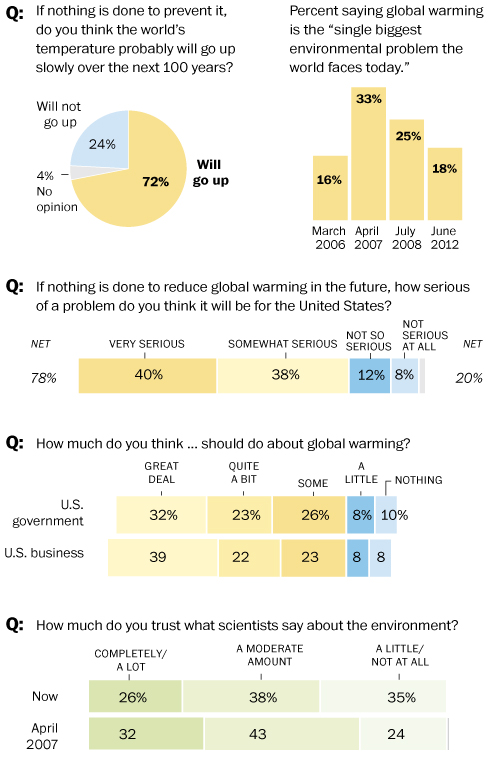