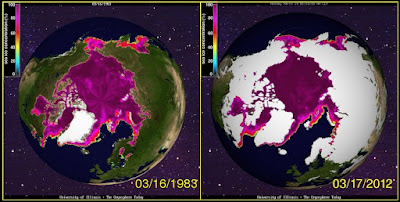 
It appears that total ice area is now nearly identical to 1983, which makes me suspect that UIUC measurements have been incorrect since their 2008 eye elevation change.