During the summer of 1896, a 10-day heat wave killed nearly 1,500 people, many of them tenement-dwellers, across New York City. Many thousands of people were crammed into tenements on the Lower East Side, with no air conditioning, little circulating air and no running water.

"This was 10 days [with temperatures reaching] 90 degrees at street level and 90 percent humidity, with temperatures not even dropping at night," Kohn says. "No wind — so at night there was absolutely no relief whatsoever." 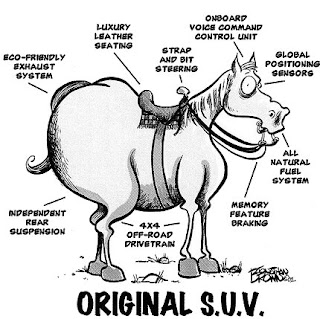 There must have been many jet flights and a multitude of SUVs warming the atmosphere in 1896.
Posted by Geoff on January 05, 2012 3 comments:

From Steven Goddard's Real Science
Posted by Geoff on January 05, 2012 No comments: