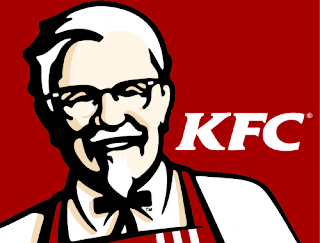 KFC and Sizzler franchisee Collins Foods expects sales growth to continue into the second half of fiscal 2013 despite estimating the carbon tax will cost it $2.5 million.

"On a pro forma basis, half-year 2013 Net Profit After Tax was down 7.5 per cent on half-year 2012 due to the impact of the carbon tax, promotional discounting, and operational cost increases which could not be fully passed on to consumers," it said.